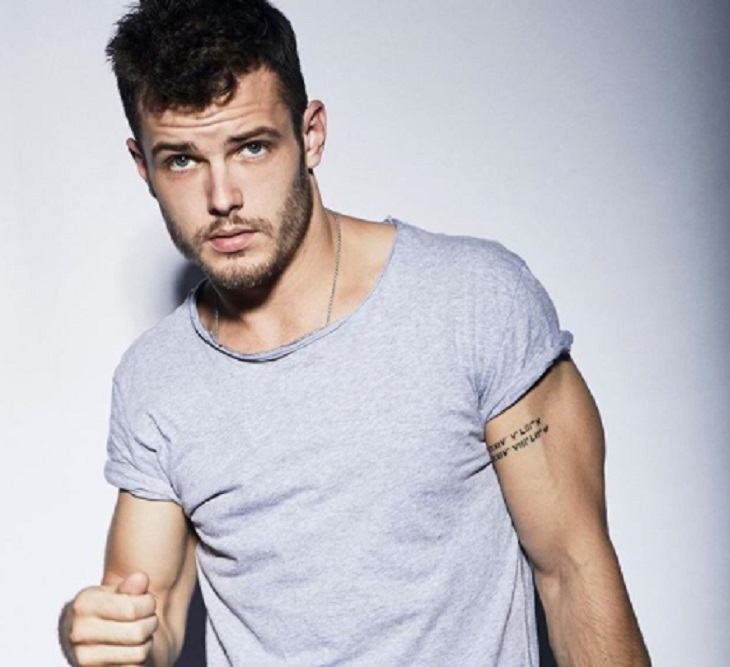 The Young and the Restless spoilers and comings and goings have been hinting for a while now that Y&R was searching for a new Kyle Abbott.  The last actor to play the role was Aussie Lachlan Buchanan.

Related: The Young And The Restless Star In Hospital, Opens Up About Painful Disease

According to exclusive Y&R spoilers from Soap Opera Digest, the search is over!  Michael Mealor has reportedly joined the CBS soap opera cast as Jack Abbott’s son Kyle Abbott.

Mealor will make his daytime soap opera debut in Genoa City on March 26, CBS has big plans for their anniversary and are bringing back a slew of old characters for the big celebration – including a Kyle Abbott recast!

Michael Mealor is not a newbie to television, although this is his first soap opera, he did appear on a few primetime dramas like Chasing Life and Supergirl.

The Young And The Restless Star In Hospital, Opens Up About Painful Disease