This week an All My Children actress found herself in the news amidst a controversial sexual assault lawsuit.  And, the case just keeps getting stranger and stranger.

All My Children alum Jamie Luner appeared on the now canceled soap opera from 2009-2011 as Liza Colby, the actress was in over 300 episodes.  Prior to her time on AMC, she also appeared on the iconic drama Melrose Place for over 2 years. 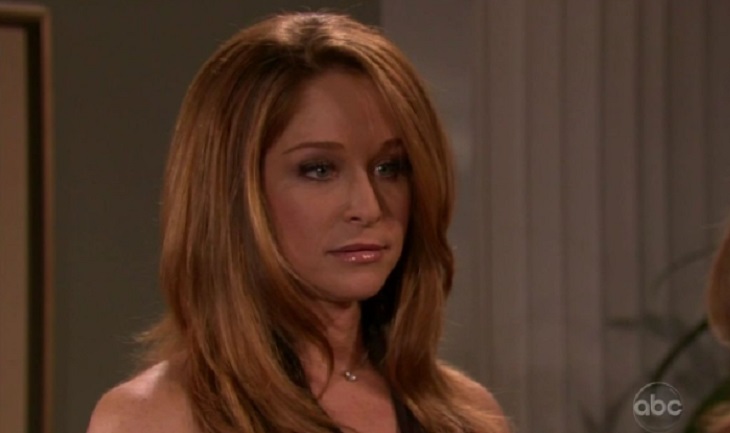 This month a lawsuit was filed against Jamie Luner, a man is accusing her of sexual assault back in 1998.  Anthony Oliver claims that when he was 16 year old, Luner allegedly drugged and raped him.

However, Anthony Oliver’s lawsuit may never see the light of day and could be dismissed before it even goes to court because according to TMZ, he’s “lawsuit happy” and has filed over 22 lawsuits over the years.  Apparently, he’s on a lawsuit black list and is considered to be an individual that abuses the justice system, and his lawsuit must be looked at by a judge before it can even move forward.

The case against Jamie Luner is truly bizarre, we will keep you updated as more details and news become available.