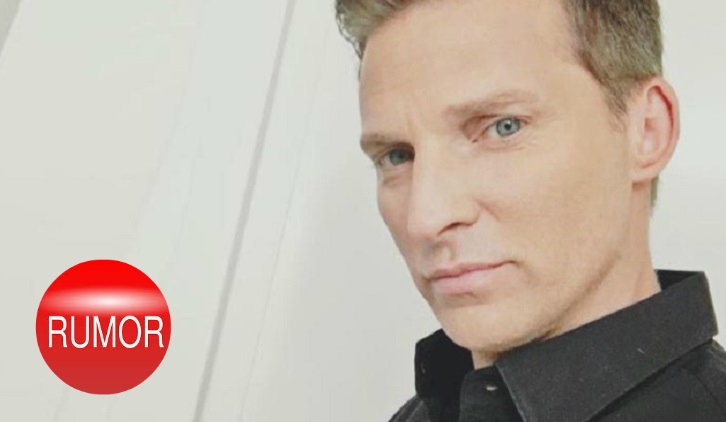 The spring season of Dancing With The Stars is getting ready to kick off on ABC, and that means its time for rumors to start floating around that a soap star is joining the cast.

Of course, if you follow Dancing With The Stars, you know that this season the cast is made up of athletes.  Former figure skater Tonya Harding is reportedly already signed on.  While Steve Burton is a well known soap star, and he does have a nutrition company, he’s not exactly an athlete.  So, he won’t be appearing on the upcoming season of DWTS.

Of course, that doesn’t mean he will never appear on the show.  Dancing With The Stars and General Hospital both air on ABC, and his co-star Kelly Monaco was on the show in the past as well as other soap stars, so there is a chance that someday down the line he could be approached.  Unfortunately, it doesn’t look like it will be any time soon.