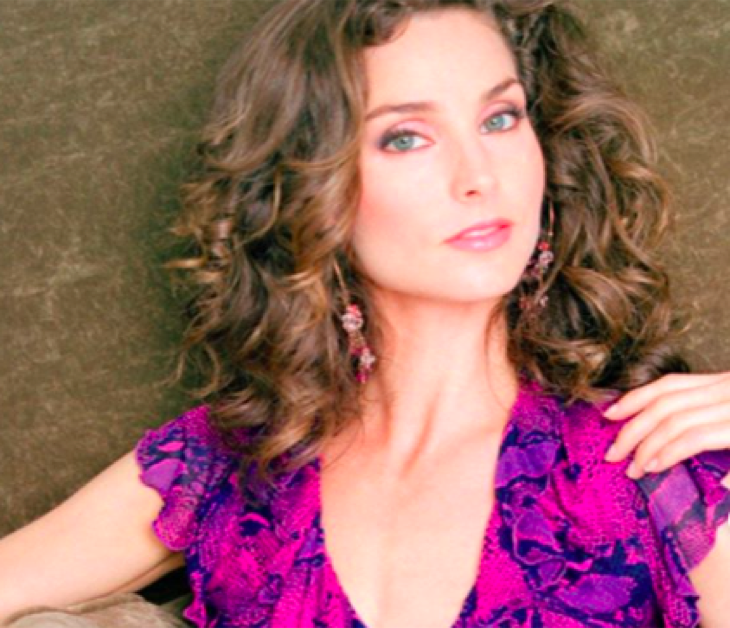 Alicia Minshew, who was known as Kendall Hart on “All My Children,” has joined “Quarantine,” an online series that began airing on April 19 on YouTube. That makes fans wonder if she ever plans to join one of the remaining soaps today.

I’m Where I Need to Be in Life

A lot of fans have been missing Alicia Minshew’s fiery and passionate character since AMC was canceled in 2013. So, it’s not surprising that Minshew is asked about her plans to join any of the current soaps and give fans another taste of Kendall.

In an interview with Soaps, Minshew said that joining another soap is not on the horizon yet. She is living in New York now, but the soaps are all in Los Angeles.

“I’m really hunkered down in New York City now. My life is here, and my daughter is in school. If the soaps were here in New York City it’d be a lot easier for me, but right now they’re in LA — so for me to fly back and forth is not something I’m comfortable with doing,” she said in the interview with Soaps.

Nonetheless, she did not completely dismiss the idea of getting on the daytime screen one day.

“But as my daughter gets older, I might be. The role would have to be a kick-ass one, and it would have to work out with my family. But right now I’m where I need to be in my life.”

When asked about her memories of her AMC days, Minshew has nothing but good words. She also recalled the first time she met Sarah Michelle Gellar, who was the original portrayer of Kendall Hart.

She shared that Gellar sent her a bouquet of flowers and a basket of sweet treats, with a sweet note, saying, “Congratulations on your role; it’s a hard role but a fun role to play — you’ll do great.”

“It was kind of her to give that to me, and honor and respect me. Class act!” she added. Minshew only got to meet Gellar a few years later when the latter visited Eva La Rue on the show.

Minshew has done other web soaps in the past. She is also known for her roles on “Blacklist,” “Tainted Dreams,” and “Beacon Hill.”