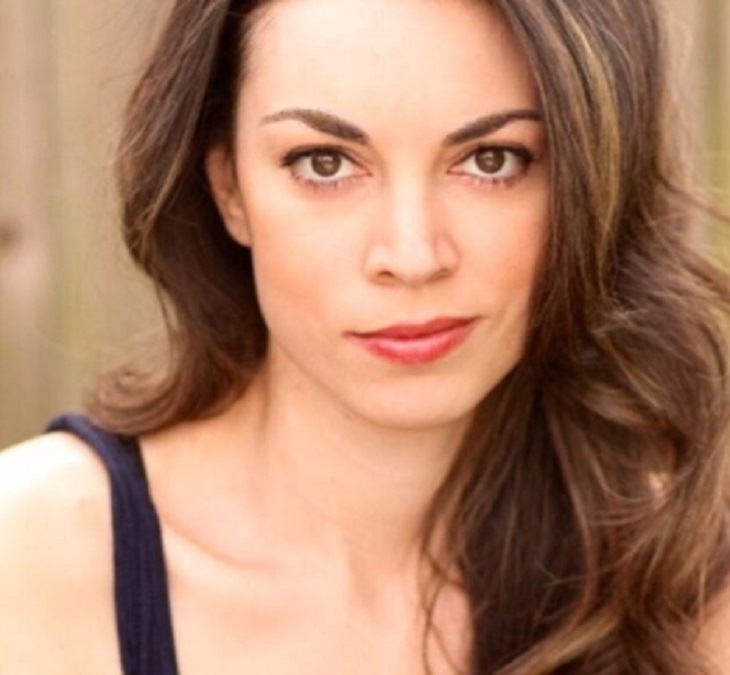 The Young and the Restless spoilers and comings and goings tease that there is a new face headed to Genoa City!  According to Y&R spoilers, actress Jennifer Ingrum has joined the soap opera cast.

The Young and the Restless casting news indicates that Jennifer Ingrum will be making her CBS soap opera debut on May 10.  So far details surrounding Jennifer’s role are scarce, it is unclear whether or not she will be involved in any major storylines, or how long she will be on the daytime drama.

May Sweeps are right around the corner, and The Young and the Restless always has some huge twists up their sleeves, so it’s really anyone’s guess what could be happening next month on the CBS soap.

Jennifer Ingrum is already well known for her role in the film The Love Witch, and has made some brief primetime appearances on dramas such as Franklin & Bash and Numb3rs.

The Young and the Restless (YR) Spoilers: Kyle is Major Threat – Abbott Family in Peril