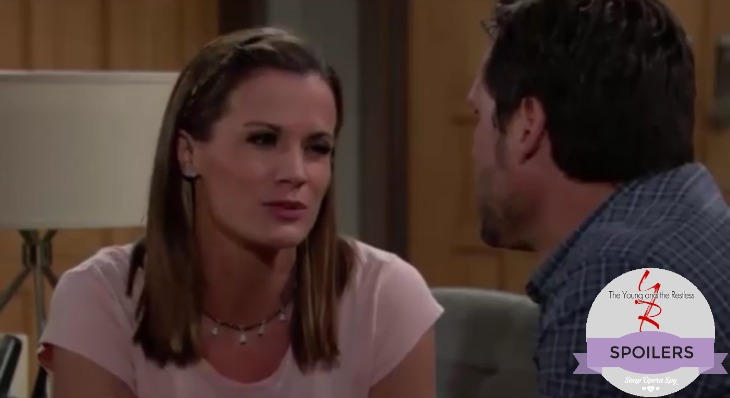 The Young and the Restless (YR) spoilers indicate that Chelsea (Melissa Claire Egan) might soon reveal a secret to her boyfriend, Nick Newman (Joshua Morrow).  In the recent weeks, viewers have seen Nick and Chelsea’s romance blossom with the two of them believing that their relationship is based on total honesty but is it really? However, The Young and Restless viewers know differently.

We know that Chelsea has known for many, many months now the truth about Christian’s paternity- that his father is actually her now deceased husband, Adam Newman.

However, Nick thinks the son he has been raising is actually his. Nick has no idea but Chelsea does and she has known for quite some time now. Could this be the secret that Chelsea decides to tell Nick or could it be another secret, perhaps one related to Victor Newman (Eric Braeden)?

Related: The Young and the Restless POLL: Who Do you Prefer With Chelsea – Nick or Adam? VOTE!

As we have seen, Nick already is privy to the fact that Victor was behind Chloe’s escape and much to Nick’s dismay- has kept this truth from Chelsea, so it seems both Chelsea and Nick have been keeping secrets for a long time now from one another. No doubt, when Chelsea learns about Nick’s deception, this will indisputably cause chaos between these two. 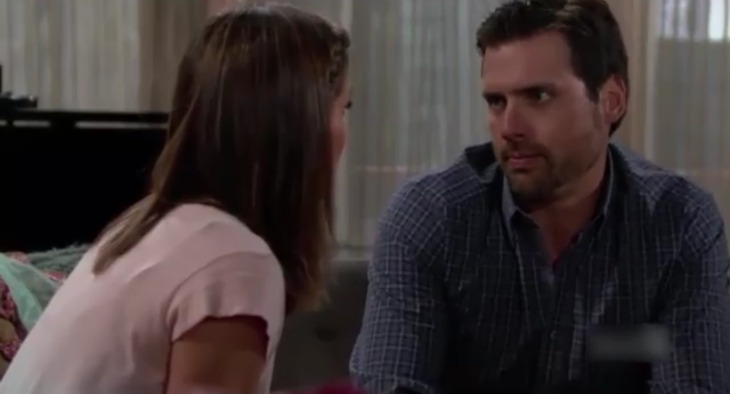 We all remember how quickly Nick ended his relationship with Sharon (Sharon Case) when her lies and secrets were exposed. Many fans and viewers are wondering the same thing. Once Chelsea reveals her secret to Nick, will he stick with her and break up with Chelsea over the paternity scandal?

Then again, Chelsea may point out that Nick has no right to be upset since he has kept the truth about Victor from her just as she has done. So it seems perhaps the scales of secrets might just balance out and there might be hope for these two after all.

What do you think viewers—do you think Nick will end his relationship with Chelsea once the truth about Christian is revealed or will his love for Chelsea be enough to savor what they have built all these months? Stay tuned!