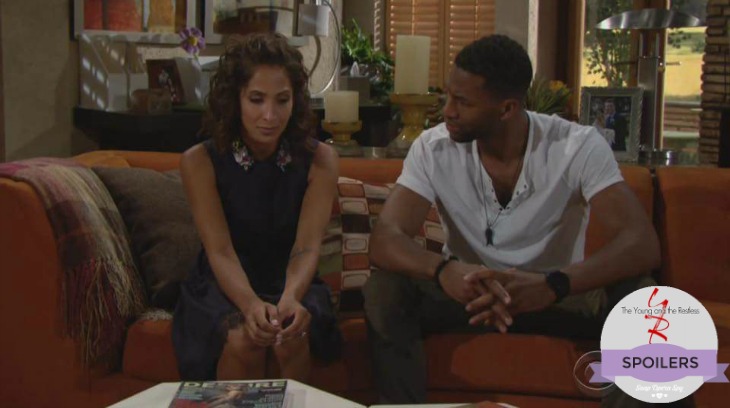 Jordan (Darnell Kirkwood) is clearly fond of Lily (Christel Khalil) on ‘The Young and the Restless’. That’s been obvious since Kirkwood’s character debuted earlier this year. Revelations about Cane’s (Daniel Goddard) night in Tokyo, Japan, have now made it possible that ‘Lane’ might disappear, which could mean that Lily turns to Jordan.

Yes, a friend would side with Lily. But the aggressive manner in which Jordan told Mrs. Ashby that Cane didn’t deserve her was eyebrow-raising. This development could also indicate that ‘Lane’ eventually becomes ‘Jane’, though that could take awhile to play out.

Lily was shocked and devastated to learn that digital footage showed Juliet (Laur Allen) entering Cane’s hotel room prior to midnight and exiting after 7 a.m. the next day. During the deposition it appeared as though Juliet said she and Cane were drinking until 2 a.m. Michael (Christian LeBlanc) didn’t immediately counter that point, but may do so after he has time to review the video’s time stamp and corresponding testimony. 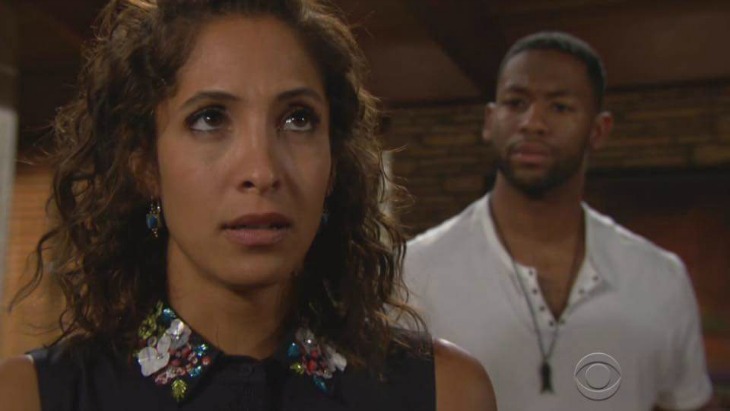 Meanwhile, Lily is attempting to balance Cane having forgiven her an indiscretion with Joe (Scott Elrod) a few years ago. However, she sees this issue as different because of Cane’s withholding of the facts surrounding the incident involving Juliet in Japan.

Jordan has been dating Hilary (Mishael Morgan), but isn’t deeply involved with her. He’s also been backing off from Miss Curtis due to her involvement in the Brash and Sassy lawsuit. She’s the one who encouraged Juliet to file the harassment claim and also referred her to Leslie (Angell Conwell).

Cane already suspected that Jordan’s interest in Lily was more than friendly. Now that Lily feels betrayed, Cane’s ability to hold his wife’s trust has been thrust into serious jeopardy.

Whether Jordan is finished with Hilary or not, he’s surely available in case Lily turns to him for emotional support. The friendship they established years ago in the modeling world established current familiarity and now to potential start of a romantic connection.

The Bold and the Beautiful Spoilers: Sheila Apologizes, Brooke Has Doubts – Ridge and Quinn Handle Threats – Wyatt Has Faith in His Mom