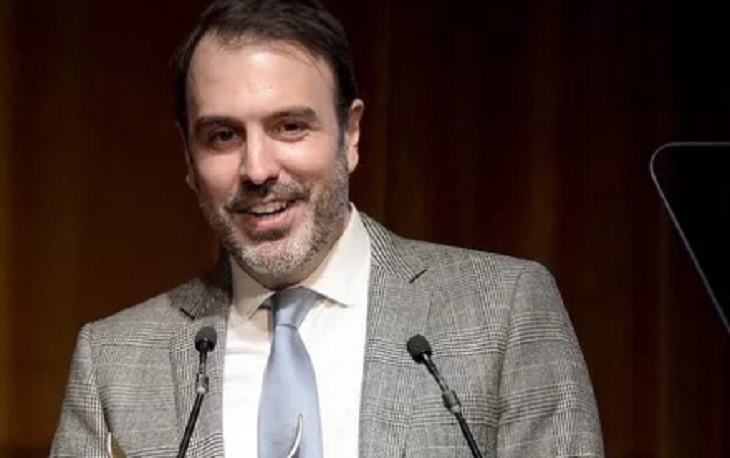 Will General Hospital cast members follow Ron Carlivati to Days of our Lives? It’s been three weeks since the major breaking news that Emmy-winning head writer Ron Carlivati was named head writer at Days of Our Lives. He replaced Dena Higley, who was DOOL’s co-head writer.

Carlivati, a former head writer of One Life to Live is responsible for boosting ratings of General Hospital, and saving it from enduring cancellation as All My Children and OLTL experienced.  Although, some critics that were unimpressed with Carlivati’s storylines don’t feel the same way.

Related: Love’s In The Air – Exciting Valentine’s Day Romance – A Wedding Proposal, Plus A Shocking Twist

It isn’t uncommon practice when a new head writer is hired, that some of the cast and crew from their previous soap follow them to their new gig.  Fans followed Steve Burton (Jason GH) to Young & Restless to portray new character Dylan McVoy as JFP was new head writer. During Jill Farren Phelps time Kelly Sullivan (Kate/Connie GH) was hired as Sage Newman. Currently fans can see Tristan Rogers as Colin Atkinson; formerly Robert Scorpio on GH.

Tyler Christopher was playing Nikolas Cassidine on General Hospital for 20 years, and took time off during summer of 2016 for “personal reasons”. His character was involved in a pivotal story line and was temporarily replaced with actor Nick Stabile. Fans were vocal with mixed reviews on social media. Contract negotiations eventually fell through. Shortly after a rep from General Hospital revealed Christopher would not be returning.

The new year arrived and GH fans’ hopes of his possible return took flight after the actor tweeted “Thanks for all the continued #GH love after all these months away. Wish I could respond to everyone. Very much appreciated. Never say never”.

Is it possible for fans to see Christopher appear on Days of Our Lives in the near future, since Carlivati is their new head writer?

Rumors have been running rampant on social media that Tyler Christopher was spotted on the cast of the NBC soap opera, however as of right now those are just rumors, and there is not a shred of proof to prove they are true.  General Hospital couldn’t seal the deal with Christopher’s contract, but maybe DOOL was able to?

Would you start watching Days to be able to see this talented Daytime Emmy Award winning Actor?  Do you think there are any other GH alums or current stars that may follow Carlivati?  Share your thoughts in the comments below and don’t forget to check Soap Opera Spy for all of your soap news and spoilers!