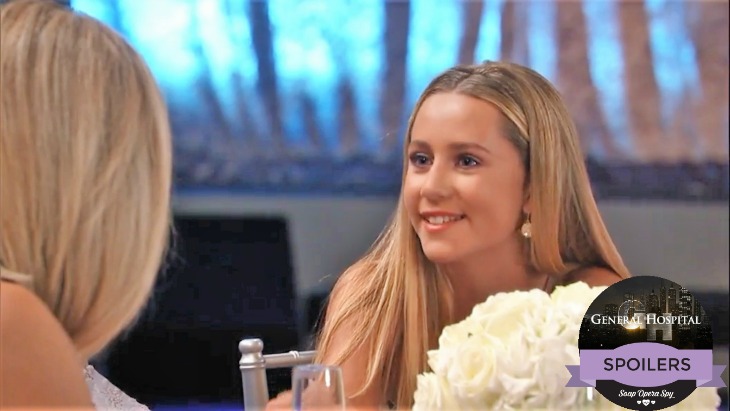 In “General Hospital” news, fans of Josslyn Jacks (Eden McCoy) will be happy to hear that Carly’s (Laura Wright) mini-me will be getting more airtime this summer as it’s just been revealed that she’s set to acquire a boyfriend.

The latest addition of Soap Opera Digest reports that Josslyn’s love interest has been cast, although no other details were revealed. Apparently, TPTB want to keep the identity of Josslyn’s beau top secret, but why? Is he a returning character? A newbie? A bad boy with a terrible secret that her family is sure to hate?

McCoy took over the role in October 2015 when Josslyn was hit with a case of Soap Opera Rapid Aging Syndrome; she replaced Hannah Nordberg. The drama queen teen did an admirable job singing, “It’s Not Over Yet,” at the recent Nurses Ball, leading some to speculate that a music career may be in her future.

Viewers can expect the blond youngster and her boyfriend to be a part of the Port Charles summer teen scene, a time-honored soap tradition in which the kids take over the canvas while school’s out. 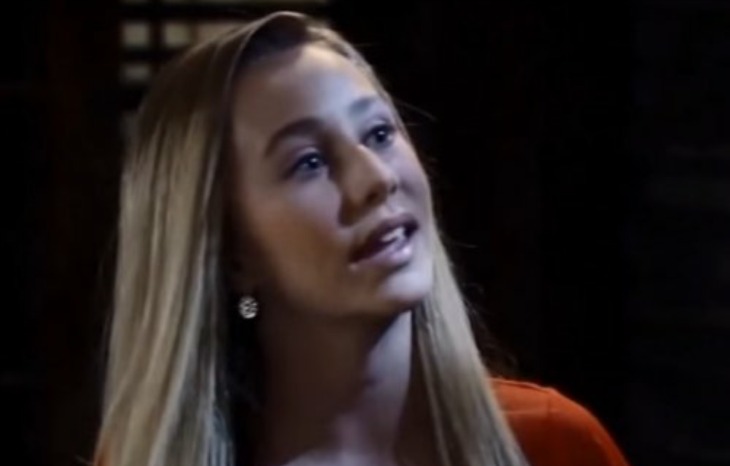 Josslyn has always been a mouthy handful, but what else would one expect from Carly’s DNA? Her father is Jasper Jacks (Ingo Rademacher). If current rumors are correct, Josslyn will be in rebellious mode during the summer months, which makes sense given recent events.

Not too long ago Josslyn met up with her kidney donor, Nelle (Chloe Lanier). The two young ladies became fast friends, but Josslyn was devastated when it came out that Nelle was pulling a con on Carly.

Josslyn was also livid when it was revealed that Nelle and her stepfather Sonny (Maurice Benard) slept together, culminating in the breakup of CarSon. Sonny then flexed his mobster muscle and had her dad deported to his native Australia, making Josslyn even angrier.

Viewers can expect Josslyn to seek comfort in her boyfriend, but will their connection make her volatile life even more unstable?