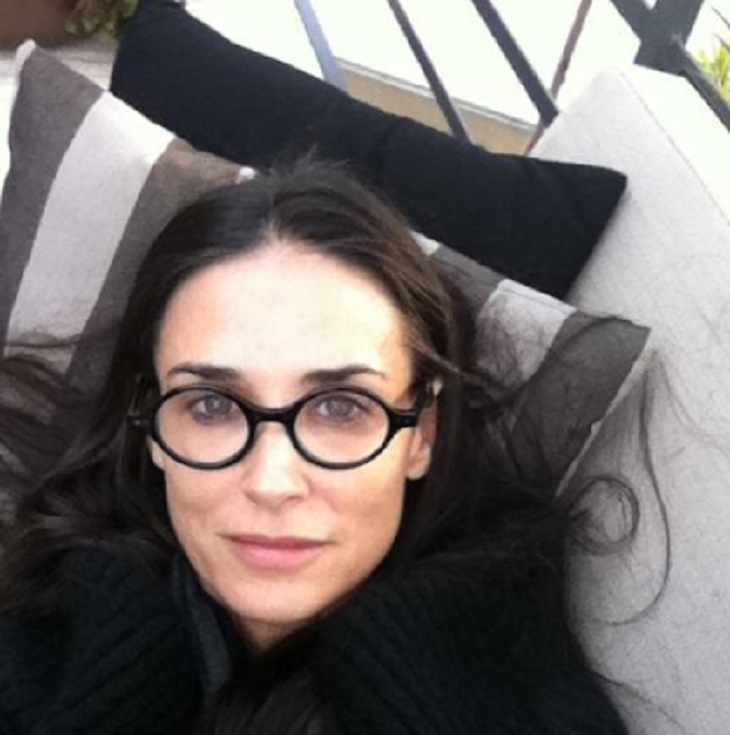 The spring mid-season premiere of Empire starts Wednesday, March 22nd and there will be a new face joining the cast.

Actress Demi Moore returns to her soap roots, well kind of, when she joins the cast of the hit fox sudser, Empire. Demi Moore will play the part of a take-charge nurse with a mysterious past. Her character will be introduced in the season 3 finale this spring, but will play a much bigger part in the Lyon family in Season 4.

Demi Moore’s real-life daughter, Rumer Willis will also be seen on the show. She will play the part of Tory Ash who is a brilliant but volatile singer-songwriter who crosses paths with Jamal Lyon (Jussie Smollett). So, make sure to keep your eyes peeled for her as well.

This will be Demi’s first-ever reccurring TV role since she played the investigative reporter Jackie Templeton on General Hospital back in 1982.

She stayed on the ABC soap opera for two years before Hollywood wooed her with roles in other major films.

When Empire returns for its Season 3 premiere on Wednesday, March 22nd, you can expect to see a battle between Lucious Lyon (Terrence Howard) and Cookie (Taraji P. Henson), which explodes into their biggest war yet. After launching a deadly missile at Angelo (Taye Diggs), Lucious announces his new project, inferno, and puts everyone on notice including Cookie.

Then, Cookie will vow to knock him off his throne for good. Cookie and Lucious share a twisted kind of love. Fans are wondering if Lucious will dump Anika Calhoun (Grace Gealey) again and reunite with Cookie. I guess we will soon find out. So, make sure to tune into Fox’s hit show Empire on March 22nd to see. Don’t forget to check often with Soap Opera Spy for all your latest Empire news, updates, spoilers and much more.

‘The Young and the Restless’ Spoilers Friday February 24: Noah Demands The Truth About Dylan – Michael Confronts Gloria – Jill Holds Jack to His Offer

‘The Young and the Restless’ Spoilers: Devon Hasn’t Written Hilary Off – Hevon Stands At Stalemate