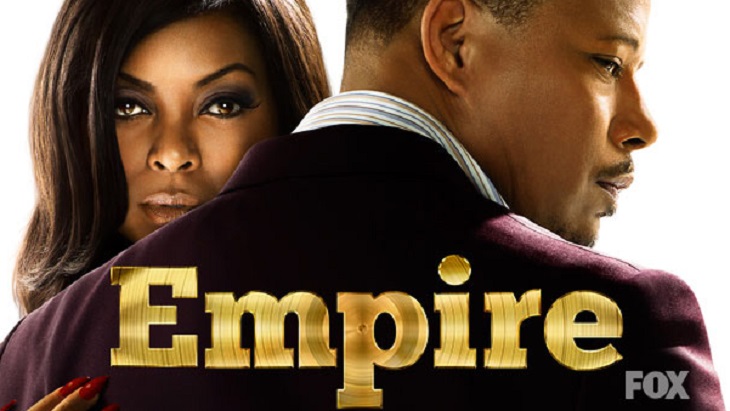 FOX’ Number 1 hit drama series Empire has been renewed for another season. The announcement was made on Wednesday at the TCA press tour. Empire is currently on a winter break, spoilers tease that the musical drama will be returning for its second half of season 3 with its premiere on Wednesday, March 22 on the FOX network.

Be sure to tune in to catch up on all the excitement within the Lyon family; the feud between Cookie (Taraji P. Henson) and ex-husband, Lucious Lyon (Terrence Howard) has been epic, and not one to miss.

‘Days of Our Lives’ Spoilers: Deimos and Andre Face Off – Gabi Is Confused by JJ’s Request – Dario Hears About Eduardo’s Hunch