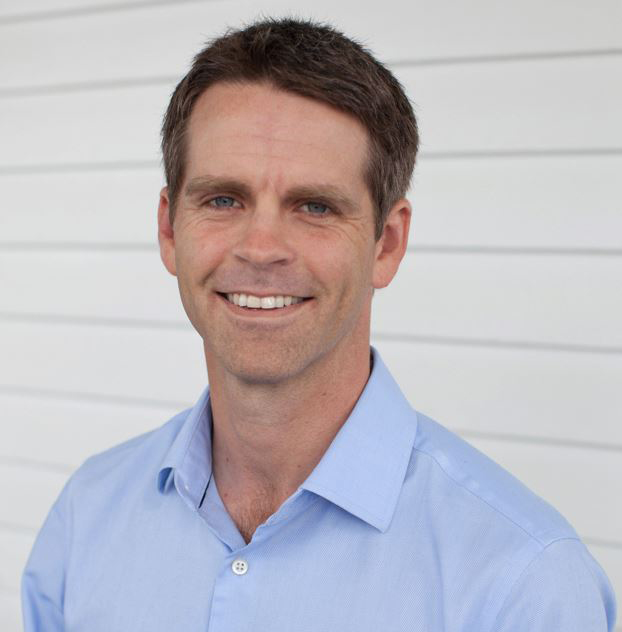 All My Children alum Shane McDermott has been arrested in what many soap fans are calling the most bizarre story of the year. Apparently, the actor insisted that cops in Galveston, Texas arrest him after he spent the evening on the run from them.

According to TMZ, Shane McDermott had what many are calling a boozy bust after a verbal altercation with an unidentified person near a bar early Sunday morning. After one thing led to another, the soap star ran outside and started running down the middle of a street. That’s when local law enforcement officers stopped him and asked him what was going on. Shane said that he was running home, but unfortunately, he was running in the wrong direction.

‘All My Children’ Star Shane McDermott Busted for Drunk in Public https://t.co/1ZRRF3Qdud

That’s when the cops gave Shane a choice. He could either find a ride home or they would arrest him. Apparently, an intoxicated Shane chose the latter. He reportedly told the cops, “Arrest me now!” The police officers did what they were told and arrested him for public intoxication. If that weren’t enough, Shane looked absolutely delighted in his rather boozy looking mug shot.

A lot of fans remember Shane from his role as Scott Chandler, the teenage son of Stuart and Cindy Chandler, on All My Children. He also starred in the television show Airborne and Swans Crossing. Unfortunately, Shane hasn’t been doing much acting these days. The last time he was on the small screen was back in 1996. He once said that he quit acting because he wanted to live a simple family life in his hometown of Galveston, Texas.

Let us know what you think by leaving us a line with your thoughts in our comments section below. Also, don’t forget to check back with Soap Opera Spy for all the latest news, updates and spoilers on all of your favorite daytime television show right here.

Neighbours Spoilers: Big Trouble Ahead For Leo And Mishti