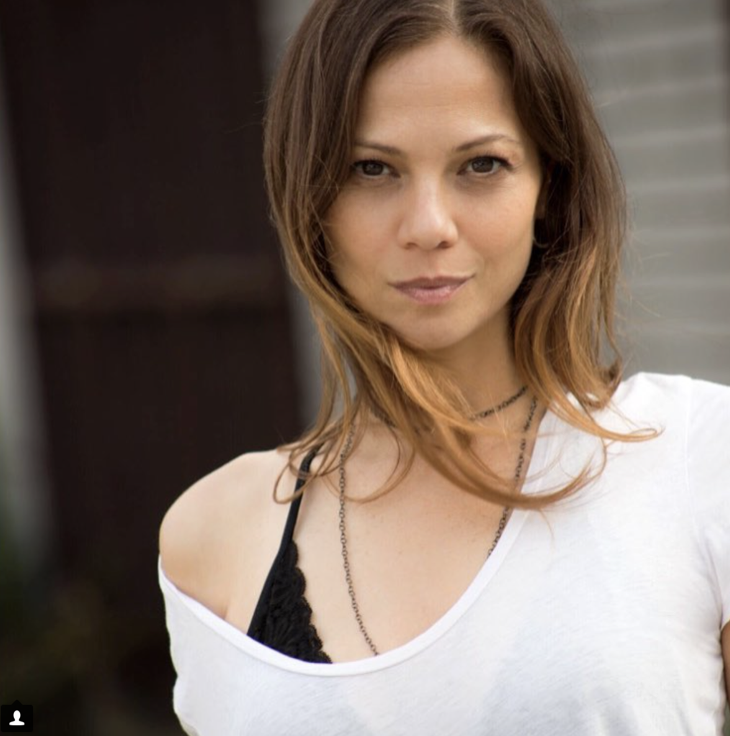 General Hospital spoilers indicate that fan favorite Tamara Braun is returning to Port Charles, much to everyone’s delight! Viewers best remember her as GH Carly Corinthos, but apparently, Tamara is returning in a new, secretive role. Tamara has also starred in All My Children and Days of Our Lives, too.

So far no details have been revealed about Tamara’s comeback, although some viewers are speculating that she might return as Oscar’s mom or even the biological mother of Nelle. What’s more, no one knows if Tamara is returning in a full-time capacity or if she’s only sticking around for the November sweeps. Her first episode is set to air on November 22.

Of course, there’s a lot going on in Port Charles right now. Everyone is split over the two Jason’s saga, as the mysterious Patient Six (Steve Burton) insists that he’s the real Jason Morgan. There’s a possibility that Tamara might fit into this storyline, as both she and Steve have worked together in the past.

So far Tamara herself hasn’t made any comments about her comeback, although she did share a photo of herself on the General Hospital set. She simply captioned it with, “Back in the saddle” but hasn’t divulged any more details. Either way, viewers know that they have plenty to look forward to, as things have been rather intense lately.

General Hospital airs weekdays on the ABC network. Tell us, are you excited to see Tamara Braun in her new, secretive role? Where do you think her character will fit in with the current storylines? Of course, fans will just have to tune in to see what will happen next!

In the meantime, let us know your thoughts in our comments section below. Also, as always, check back with Soap Opera Spy for all the latest news, updates and spoilers on General Hospital and all of your favorite daytime television shows right here.