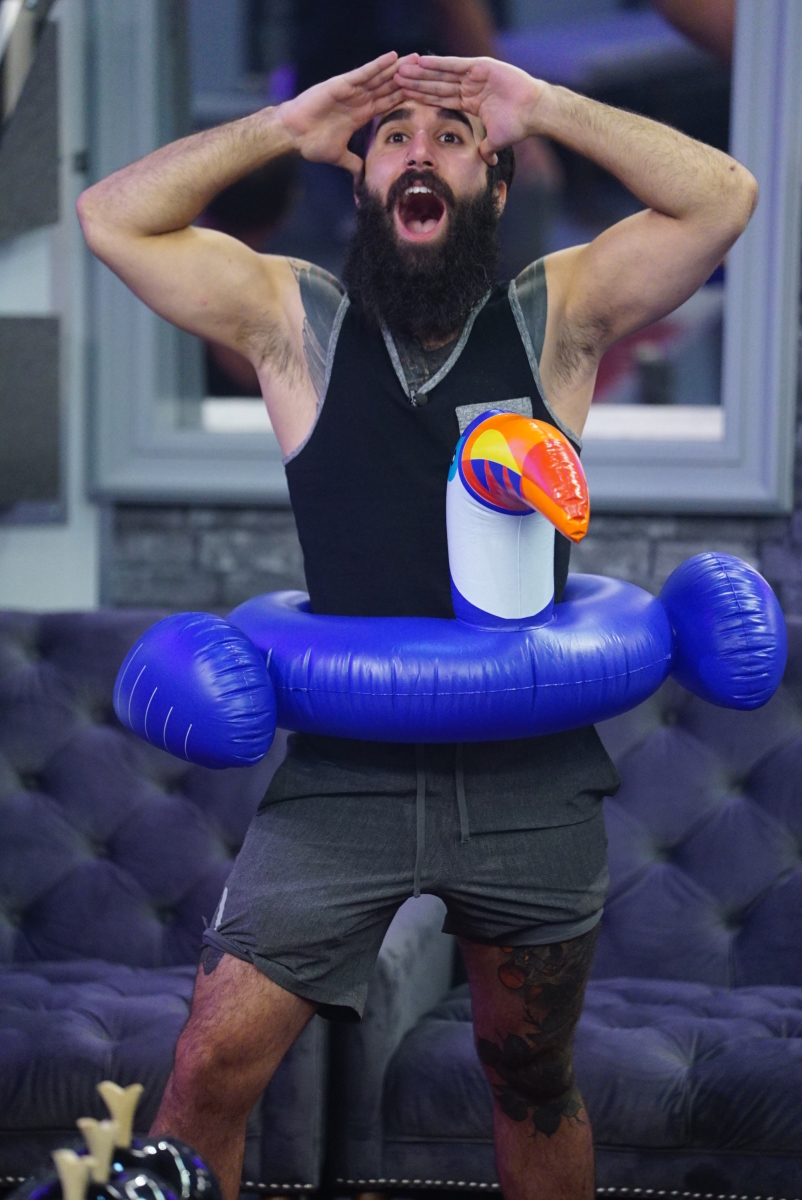 Big Brother 19 spoilers reveal that Paul Abrahamian probably will be in the final three but does that mean he can win the game? Part of the battle is getting to the end, but the other part is getting jury votes to win the half a million-dollar grand prize.

Paul can make it to the end

There’s little doubt that Paul will make it to the end. Every houseguest left in the game –Christmas Abbott, Kevin Schlehuber, and Josh Martinez—wants to take him to the end. The only one that has talked about targeting Paul in the past few weeks is Josh. He has toyed the idea of taking a strike at Paul to give himself the advantage moving into the final two.

Jason Dent speaks out about Paul

Jason was completely blindsided when Christmas voted to evict him during last Thursday’s LIVE show. He didn’t say goodbye to anyone, including his ride or die, Alex Ow. He spoke to Us Weekly and revealed that Paul wouldn’t win the game. He will make sure the Jury votes for whoever is sitting next to him, even if it was Kevin.

Dent added that Paul is “toast” and has virtually no chance of winning the game. If he must, he will convince the jury why giving Paul the win is a terrible idea.

Related: Can Anyone Beat Paul Abrahamian In The Final 2? VOTE!

Can Paul win over a salty jury house?

Big Brother 19 spoilers indicate that Paul could flip jury to give him the money if he carefully chooses his answers during the two-hour finale. It will not be easy, but it can be done. If he gets cocky or isn’t truthful, the jury will probably not give him the win.

Hopefully, the BB18 vet learned his lesson from last year and will go into the finale, much more prepared and ready to answer whatever question they throw at him. Do you think Paul can win Big Brother? Do you think Jason Dent can turn the Jury against Paul? Stick with Soap Opera Spy for more Big Brother 19 spoilers, news, and live feed updates!