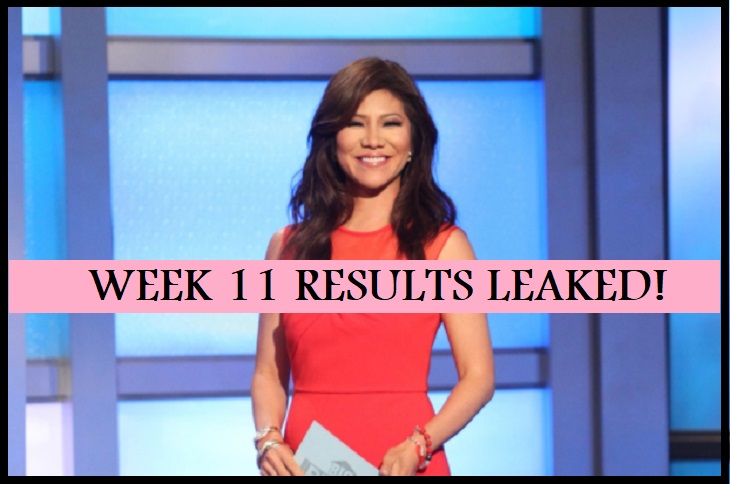 Big Brother 19 rumors suggest the Week 11 eviction and final four HOH competition results. Of course, we can’t verify these results, but Big Brother Network said they came from a creditable source.  Read below for the juicy details.

The whole BB19 house seemed united to get rid of Alex Ow this week. Alex has proven that she is a dangerous player, too dangerous to risk her slithering to the final two.  Josh Martinez has toyed with the idea of keeping Alex and sending Kevin Schlehuber out of the Bb19 house.  However, after he thought about it, he couldn’t risk her teaming up with Paul and targeting him in the next HOH and Veto competition.

Related: Big Brother 19: Can Anyone Beat Paul Abrahamian In The Final 2? VOTE!

With a vote of 1-1, forcing Josh to break the tie, Alex was evicted from the Big Brother house and became the seventh member of the jury. She has spent the past few days in the BB19 house whispering to herself that she planned to poison the jury against Paul. Little does she know, Jason promised the same thing just a day earlier.

The houseguest played the “What the Bleep” competition just like last year at the final four marker. Like last year, Paul won the competition, earning his safety and spot in the final three face-off. He will likely nominate Josh and Kevin Schlehuber for eviction, with Josh being the primary target.

If Josh can pull off a Veto win, Christmas’s game could be at risk.  Most BB19 fans believe that Paul would rather have Kevin in the game.  Christmas could argue that she won a few competitions in the final two.  Kevin has been his ride or die from the beginning.

While it is great to win the HOH, at any point in the game, the real power is the POV winner.  They will pick who they want to send home, casting the ONLY vote this week.  Big Brother 19 spoilers indicate that Josh is banking on winning the power and sending Kevin home probably.   I don’t see him turning on Christmas this late in the game.  In Josh’s mind, the final three was always supposed to be Christmas, Paul, and of course, himself.  It will be interesting to see how it all plays out and who survived the next eviction.