Big Brother 19 Rumors: Who Did The Week 12 HOH Nominate For Eviction? Find Out Here! 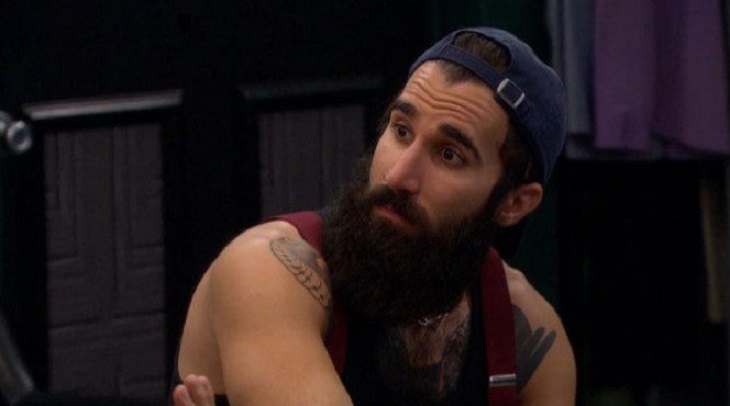 Big Brother 19 rumors claim they have the scoop on who the Week 12 HOH put on the block for eviction.  The BB19 live feed may be down, but Big Brother Network has the scoop!

To recap Week 11 and 12, Josh Martinez won the HOH and nominated Alex Ow and Kevin Schlehuber.  Paul Abrahamian won the Veto and kept the nominations the same.  Alex was evicted with a 1-1 vote, forcing Josh to break the tie.  Paul won the HOH competition, securing his spot in the final three.

With only four people left in the house, Paul didn’t have much of a choice. He decided to nominate Kevin and Josh and urged everyone to gun hard for the Veto.

Whoever wins the POV, will cast the vote to evict.  They essentially will pick who they want to take the end.  Paul knows no matter who wins it right now; they will take him to the final three.

If the nominations stay the same, Big Brother 19 spoilers indicate that Christmas Abbott will evict Kevin. The fitness model finally understands that Paul had no plans of taking her or Josh to the final two. His ride or die was always Kevin.

Related: Big Brother 19: Can Anyone Beat Paul Abrahamian In The Final 2? VOTE!

For that reason, Christmas would evict Kevin and work with Josh to gun for Paul’s eviction in the final HOH competition. It will be a dash to the finish line, and as we’ve seen in seasons past, anyone can win, even the ones that appear to be floaters.