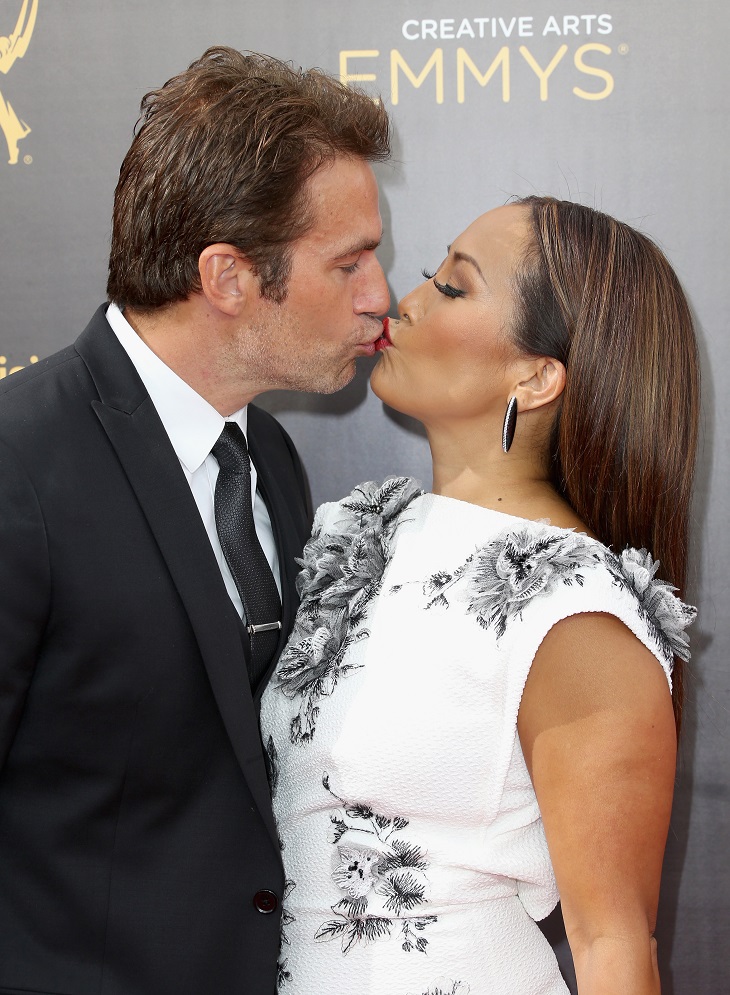 General Hospital star Robb Derringer and Dancing With The Stars judge Carrie Ann Inaba have called it quits. The GH actor and DWTS fan favorite went public with their relationship in 2016 and confirmed that they were engaged in December.

General Hospital fans will recall that Derringer played the part of Kyle Sloane from 2014-2015.

Neither Carrie Ann nor Robb have spoken out about their split, however a source close to the couple confirmed the news to People Magazine.  It appeared there was trouble in paradise earlier this month when Carrie Ann shared an off quote on her Instagram page, coupled with a broken heart emoji.

Big Brother 19 Rumors: Who Did The Week 12 HOH Nominate For Eviction? Find Out Here!