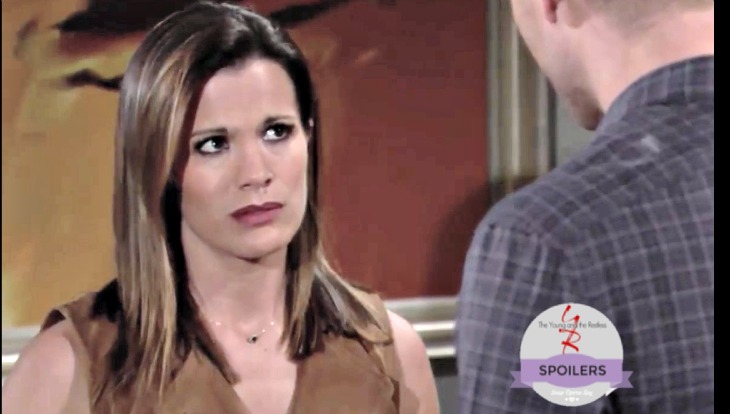 “The Young and the Restless” spoilers for Monday, May 2, tease that Chelsea (Melissa Claire Egan) will get some shocking news. At the penthouse, Chelsea calls Sharon (Sharon Case) and finds out Sage (Kelly Sullivan) was killed in a car crash. Adam (Justin Hartley) walks in and Chelsea tells him that Sage is dead.

They’re both stunned and they discuss how Sage helped bring Adam back to Chelsea. Talk turns to Christian’s paternity. Chelsea thinks it was good that Sage never knew the truth. It was a gift to her. Afterwards, Adam checks his voicemail and there’s a message from Sage.

At Newman Enterprises, Noah (Robert Adamson) informs Summer (Hunter King) and Luca (Miles Gaston Villanueva) about Sage. Summer heads off with Noah to see Nick (Joshua Morrow). Luca lingers in Victor’s (Eric Braeden) office and chats with the portrait. He muses that the Newmans are falling apart without him, just like Victor wanted.

At Nick’s place, Victoria (Amelia Heinle) tries to console him. Noah and Summer come to see what they can do. Nick says he’d rather be alone. Sharon and Faith (Alyvia Alyn Lind) show up. Nick and Sharon state that Sage is in heaven with Christian. Faith gets concerned that Christian will want his daddy as well.

You Might Also Like —> Sage Robbed of Chance at Motherhood, Sharon Dragged Through Mud – Did Shocking Y&R Death Cheat Viewers?

Nick suggests he’s not going anywhere and Faith heads upstairs. Sharon faces questions from Nick about Sage’s last words. Sharon fibs that Sage didn’t know she was around. Nick asks why Sharon didn’t call him with updates while she was on the scene. Sharon states that she was focused on Sully. Nick urges Sharon to keep her baby safe and she indicates that she always will.

Back at Newman, Summer wants Victoria to bring Luca on board at the company. Noah and Victoria don’t approve. They can’t trust Luca. Summer rants that Noah needs to show some respect. As for Victoria, Summer thinks it’s the least she could do. Noah learns that Victoria tried to bribe Luca to steer clear of Summer. 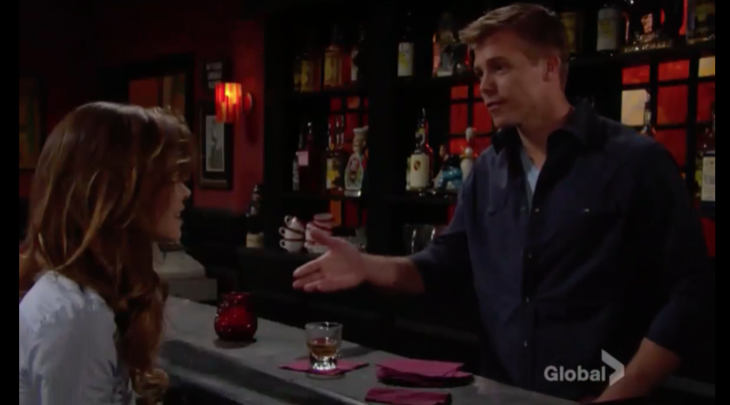 Once Summer and Luca leave, Victoria tells Noah that she’ll need him to help out more at Newman. She looks at an article that expresses doubt about her abilities as CEO. Victoria visits the bar she went to yesterday and plays a song on the jukebox. At the athletic club, a fed up Summer considers leaving Newman. Luca insists Summer needs to stay and hints that she could be calling the shots with his help.

At the police station, Paul (Doug Davidson) informs Dylan (Steve Burton) that Sage was initiating a call just before the crash. It was to Adam. Dylan says Sharon told him she had a business meeting with Sage before her death. He heads to the penthouse to question Adam. 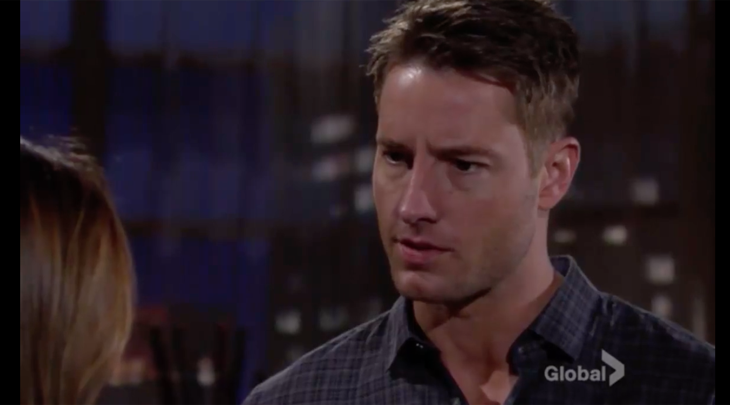 Adam tells Dylan that Sage was just looking for Chelsea. He claims he already deleted the message. Dylan exits and Adam reveals the truth to Chelsea. Sage was desperate to get in touch with Adam and it was about Christian. Adam lets Chelsea hear the voicemail.

Meanwhile, Paul asks Sharon why she didn’t tell him about meeting with Sage before the collision. Sharon implies that she didn’t think it mattered. Paul presses for more answers and Sharon gets snappy. Dylan walks in on Sharon lashing out at Paul.

Other “Young and the Restless” spoilers say Nick will struggle to accept his loss. At home, Nick talks to Noah about Sage’s dreams for the future. She was hopeful about their family in their last conversation. Nick decides to leave for a while and Noah watches Faith. They chat about the family rallying and Faith mentions Victor.

Nick sobs at the scene of the accident. He has flashbacks of warm memories with Sage. Suddenly, Nick’s anger kicks in. He grabs a scrap car part and begins beating the vehicle. Y&R rumors hint that Nick will have a tough time moving past this heartbreak. Stick with the CBS soap to watch Nick deal with the pain.