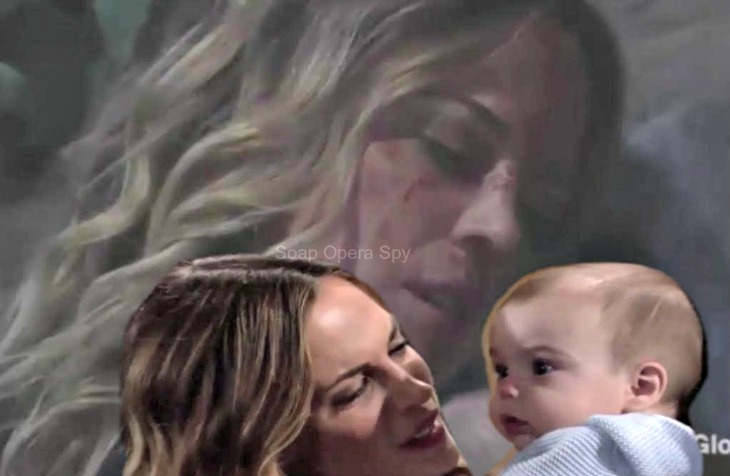 “The Young and the Restless” made a shocking move this week when Sage (Kelly Sullivan) bit the dust after a horrific car crash. The decision to kill of this character has sent social media into a frenzy. Many Y&R fans are outraged that Sage was robbed of being a mother. She had to go through months of grief after losing her miracle baby. When she finally learned the truth, her life was taken in an instant.

Of course, there’s also the matter of how much time “The Young and the Restless” devoted to showing this character’s growth. When Sage first arrived in town, she wasn’t all that likable. In fact, Sage was downright nasty. She’d certainly done her fair share of shady acts.

However, Y&R slowly put Sage on the road to redemption. She changed. Adam (Justin Hartley) changed. They were in a great place and it would have been interesting to see how the reveal of Christian’s paternity affected them. We were even seeing signs of a possible romance brewing. That may or may not have been a good thing. The point is we’ll never know.

Just like Sage was robbed of being a mother, “The Young and the Restless” viewers were robbed of gripping drama. There was so much story left to tell. We could’ve watched Sharon (Sharon Case) and Sage work through their complicated issues. Perhaps Sage would’ve eventually made peace with Sharon. She could’ve learned to throw the blame on Dr. Anderson (Elizabeth Bogush) where it belongs.

Instead, the big reveal has been reset since only Sharon and Nurse Stephens (Jill Lover) know the truth. We’ll have to go back to waiting and we’ll probably see Sharon dragged through the mud in the process. Even people who weren’t Sage fans are crying foul at the way Sharon is being portrayed in all of this. It’s kind of a lose-lose situation.

Sage’s death provided stunning moments and it left us glued to our screens, but was one shocking episode worth giving up a character for? Bottom line, there was a place for Sage in Genoa City. She could’ve played a crucial role in the fallout of all the Christian revelations. So long, Sage. We hardly knew ye.

So Y&R fans, what do you think about Sage’s alarming exit? Do you feel cheated? Should Sage have stuck around? Are you bummed Sage won’t get to raise her child? Voice your opinion in the comments below and don’t forget to check Soap Opera Spy often for the latest “Young and the Restless” spoilers, rumors, updates and news.