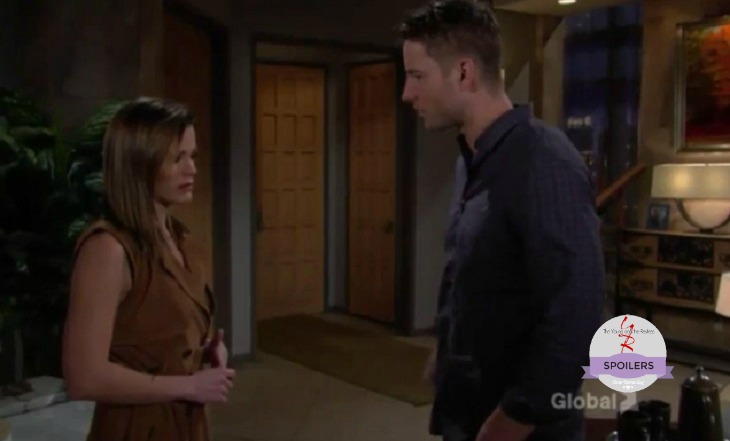 “The Young and the Restless” spoilers for Tuesday, May 3, tease that questions will swirl in Adam’s (Justin Hartley) mind. Sage (Kelly Sullivan) tried to contact Adam just before her death. He’ll wish he knew why Sage was so desperate to speak with him. Chelsea (Melissa Claire Egan) will try to support Adam as he worries himself over the details.

Adam will suggest that maybe Sage was on her way over to talk about her child’s paternity. He’ll think Sage might’ve been hoping for an admission that he was Christian’s father. Chelsea may counter that Sage couldn’t have known that. Adam made sure the DNA test said what he wanted it to say. Still, the possibility that Sage knew the truth will haunt Adam. 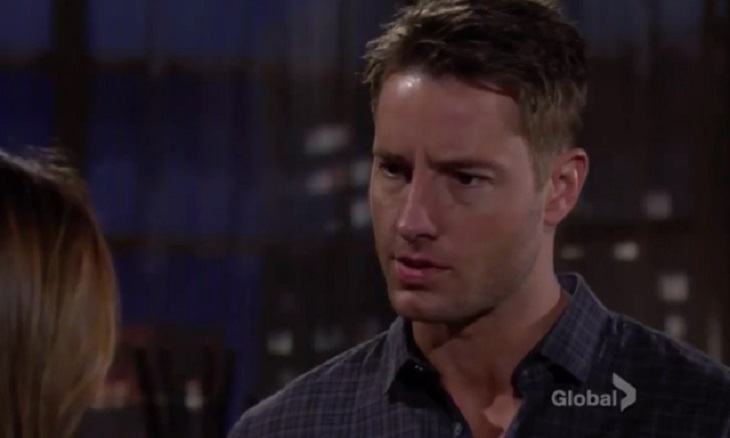 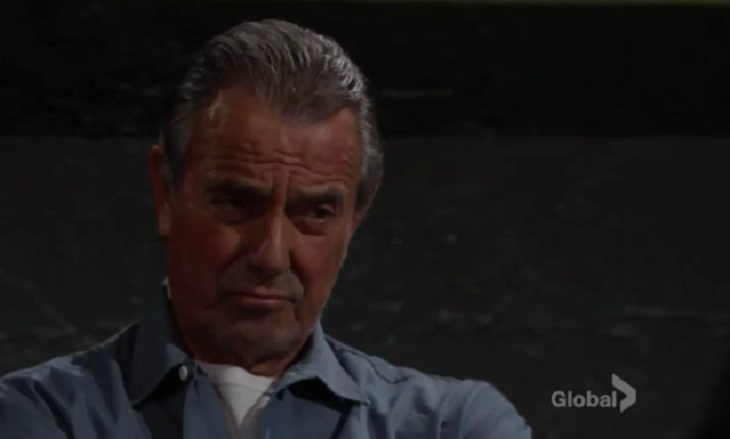 Meanwhile, Jack (Peter Bergman) will confront Victor (Eric Braeden) over his latest move. Victor wanted to hurt Victoria (Amelia Heinle), so he put Brash and Sassy on the market. Whether Victor intended for it to happen or not, the company ended up in Billy’s (Jason Thompson) hands.

Jack will blast Victor for potentially ruining Billy and Victoria’s last shot at reconciliation. He’ll believe this sale could be the death blow for their relationship. Victor will probably wonder why he should care. He doesn’t like “Billy Boy” anyway and he no longer takes an interest in Victoria’s love life. Victor just wants all of the family traitors to pay. 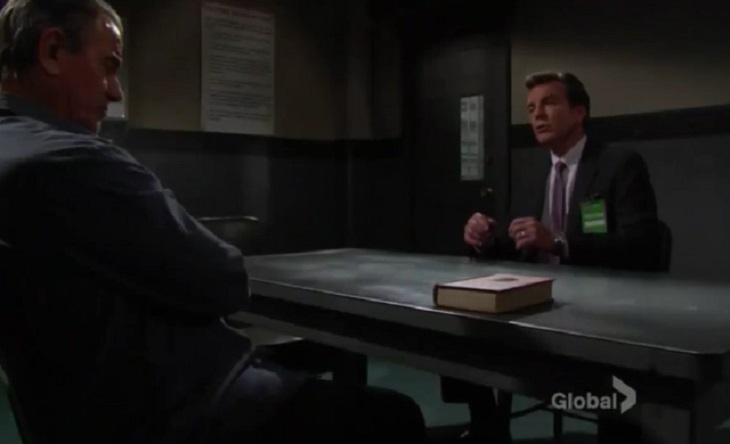 Other “Young and the Restless” spoilers say Victoria and that attractive bartender will finally exchange introductions. During another trip to the bar, he’ll extend his hand and state that his name is Travis (Michael Roark). Victoria will reply that her name is Tori. She’ll also fib that she’s a receptionist. 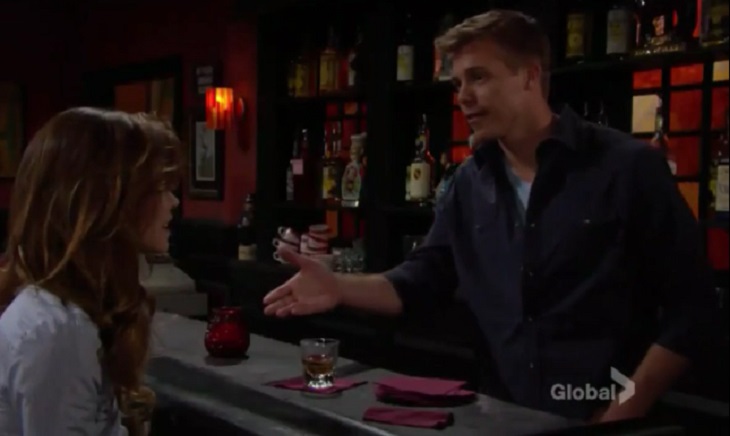 It looks like Victoria wants a little break from the CEO drama she’s been facing recently. Perhaps Travis can provide a bit of an escape. Y&R rumors hint that something could be brewing between these two. That could mean bad news for Billy, but at least he’s about to heat things up with Phyllis (Gina Tognoni). Stick with the CBS soap for updates on the sizzling scenes ahead.