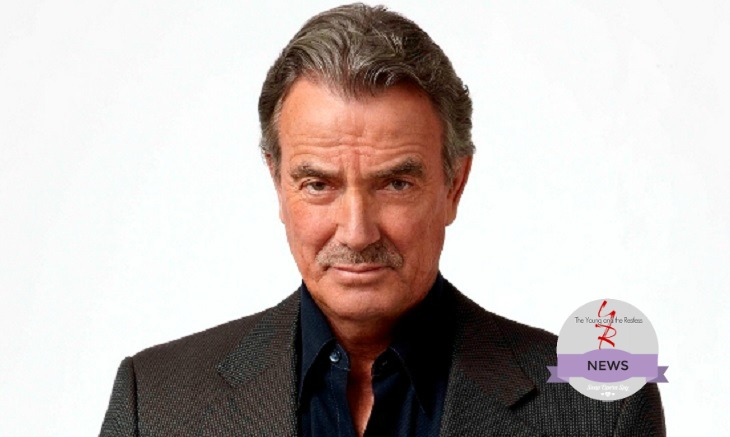 Braeden is teaming up with Dey Street Books to release the memoir detailing his life in February 2017. The ‘YR’ villain will share his life with his fans via the tome currently available for pre-order via Amazon. His role on the CBS soap will likely get, at least, a heavy mention. Eric Braeden has played Victor Newman, the Machiavellian villain since 1980. Eric’s role on ‘The Young and the Restless’ earned him a Daytime Emmy Awards in 1998 for Lead Actor in a Drama Series.

Eric Braeden, the soon to be author, has several other projects under his belt. You can catch Braeden as Hans Dietrich in the 1960s TV series ‘The Rat Patrol.’ Those fans of ‘Titanic’ will remember him as John Jacob Astor IV in the 1997 film. Maybe fans will get a tale or two about Leonardo DiCaprio, too?

I can’t wait for Eric’s book to come out! What do you ‘Young and the Restless’ fans think? Will Eric Braeden dish on the secrets of the soap opera world? Will the onscreen villain Victor Newman share the scandals going on behind the scenes of ‘Y&R’? He certainly doesn’t seem like the type of person to hold back! Let us know your thoughts in the comment section below.