‘The Young and the Restless’ Spoilers: Jack Keeps Phyllis In The Game – Phack Isn’t Dead 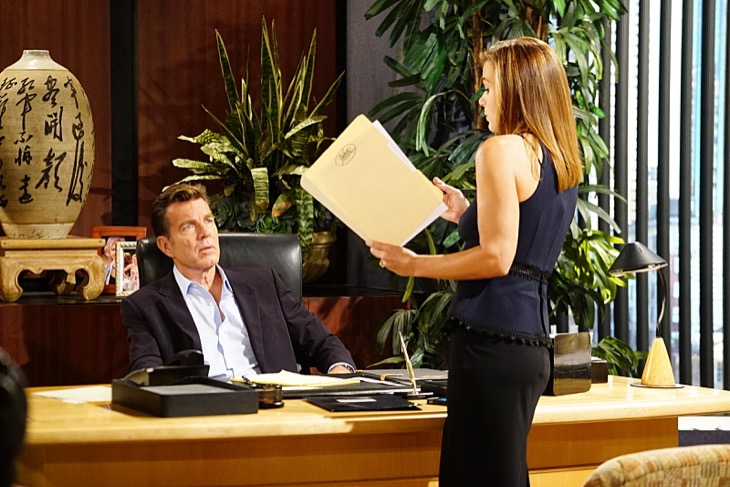 Jack (Peter Bergman) hasn’t totally cut Phyllis (Gina Tognoni) off on ‘The Young and the Restless’? Yes, they did sign divorce papers that served to sever legal nuptials. But savvy viewers know that Phack’ is actually far from over.

He still loves her. That’s the bottom line. If Jack truly wanted Phyllis out of his life he wouldn’t have agreed to allow her to remain at Jabot. It’s understood that she used that ploy as leverage to stay close to him. But, Mr. Abbott’s true intentions were revealed when he rapidly acquiesced to Mrs. Abbott’s employment demand.

Fighting Victor (Eric Braeden) requires exceptional endurance and creative thinking. While Jack has won some past battles against the ‘Black Knight’, his current efforts against the ‘Moustache’ will likely extended indefinitely. That’s where ‘Red’s’ particular expertise has and will continue to prove useful.

Victor is trying to set up Jack, yet again. Passing phony information to him through a Newman Enterprises source, Mr. Newman believes that he can bait his longtime nemesis into public humiliation. That’s where Phyllis’ instincts come into play big time, as she’s attempting to check Jack’s impulsive nature.

The fire alarm Phyllis pulled at GC Buzz allowed the aforementioned faux financial documents to be retrieved. It’s good she did that because Jack failed to do so, even though he had the perfect opportunity to get them earlier. Why he didn’t grab the blue folder when Hilary (Mishael Morgan) was lambasting Mariah is baffling. But Y&R’s writers have written Jack into an intentionally stereotypical weak male role for at least a year, so that sequence wasn’t a surprise.

Jack responded to Phyllis’ smart efforts by mentally knee-jerking into comfortable talking points against her. Yet he should be (and probably is) glad that the reigning love of his love was there for him, once again. It’s certain that Phyllis’ devotion will continue to flow, which increases the likelihood that ‘Phack’ could rise again in Genoa City, Wisconsin. 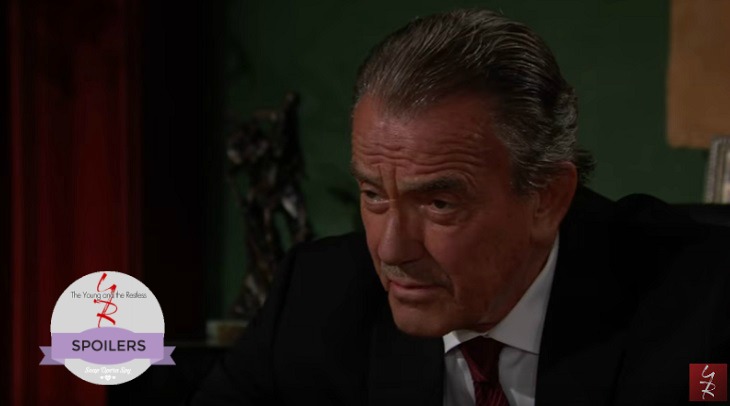 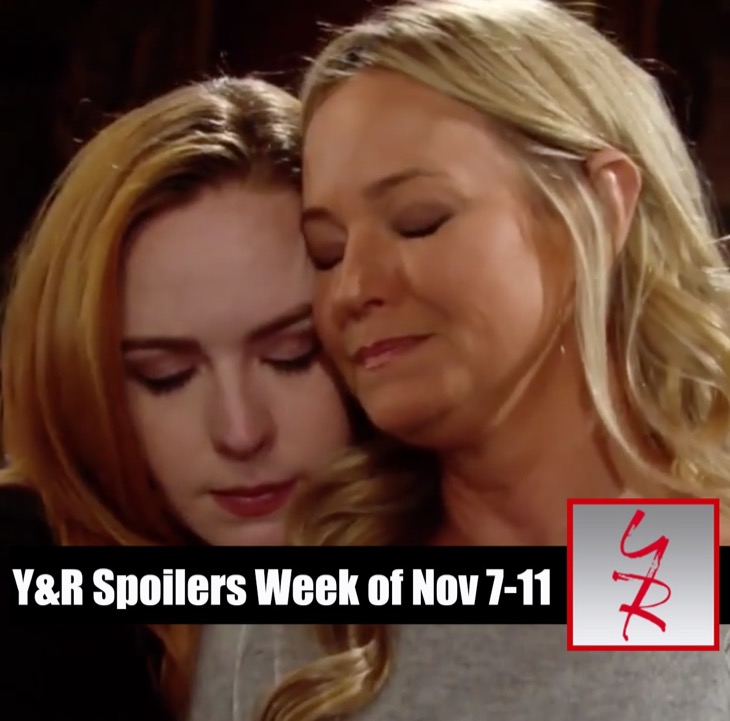