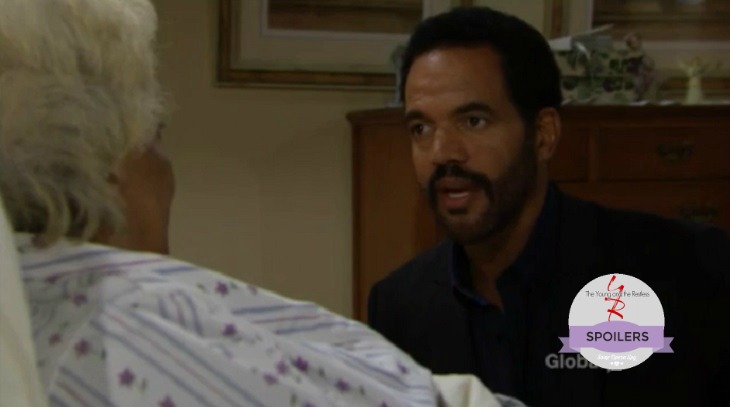 “The Young and the Restless” spoilers for Monday, September 5, tease that Neil (Kristoff St. John) will be excited about finally making peace with his mother. Once Neil heard that Lucinda (Nichelle Nichols) was an alcoholic, he understood that she’d left him for his own good. Lucinda truly wasn’t able to safely care for Neil.

Now Neil has forgiven his mom and he’ll state that he’d like to bring the whole family for a visit. Lucinda will inform him that it’s not going to happen. When Cane (Daniel Goddard) and Lily (Christel Khalil) tried to visit Lucinda, they were turned away. Neil learned that Lucinda was ill and they had an immediate family only policy.

Perhaps Lucinda will confess that she doesn’t have much time left. We know that Nichelle Nichols only signed on for a two-episode stint. Since Monday’s show will probably be the last we’ll see of her, it could mean that Lucinda is fading fast. 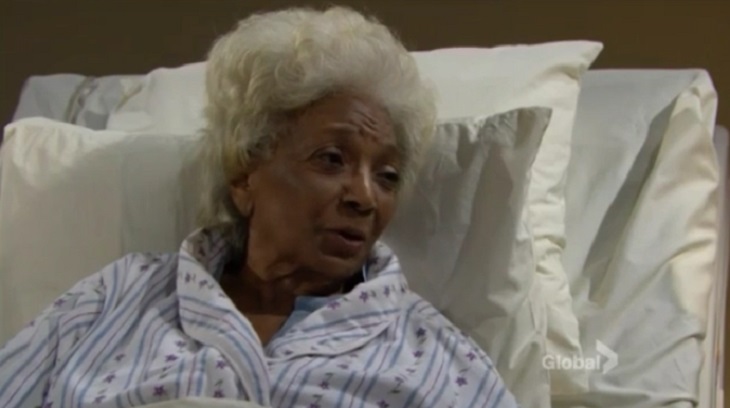 Nevertheless, at least Neil had a chance to leave his grudge behind. That fact will undoubtedly give both Neil and Lucinda some comfort. Stick with “The Young and the Restless” for updates on Lucinda’s latest revelation.

Meanwhile, Kevin (Greg Rikaart) will open the door at Chelsea’s (Melissa Claire Egan) place. Paul (Doug Davidson) will storm in and ask if he caught Kevin at a bad time. He’ll announce that he’s looking for Chelsea. It appears Paul may suspect that Chelsea is there or has been there recently. 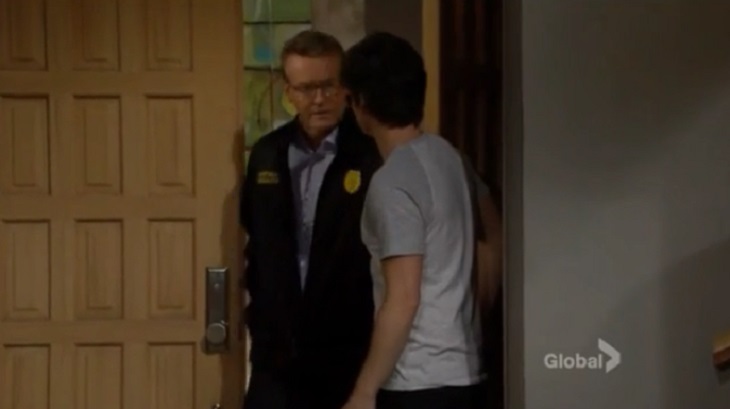 Chelsea will hide out of view on the staircase and try to remain as quiet as possible. Will Chelsea be able to avoid detection? Regardless, it won’t be long until the jig is up. Chelsea can’t run forever.

Elsewhere, Chloe (Elizabeth Hendrickson) will join Victor (Eric Braeden) in a car. He’ll be ready to hurl some insults, but Chloe will urge him to save it. She’ll suggest that Victor will want to hear what she has to say. 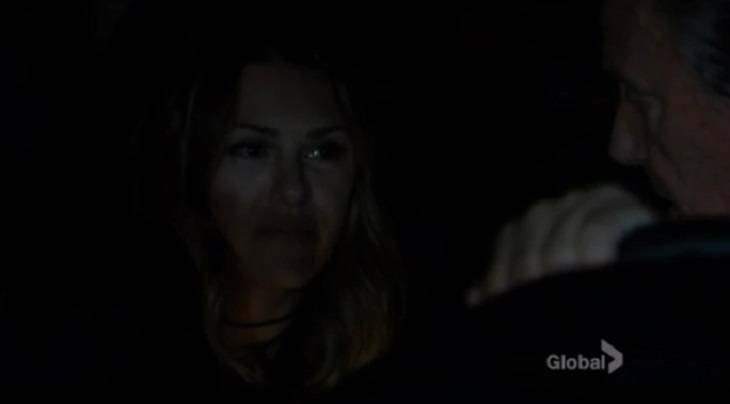 Based on that comment, it sounds like maybe Chloe didn’t go through with killing Adam (Justin Hartley). Did Chloe see someone else who might’ve triggered the explosion? Does she know if Adam is still alive? Y&R rumors hint that Victor will be faced with a tricky situation. Stay tuned to the CBS soap to hear Chloe’s shocking news.