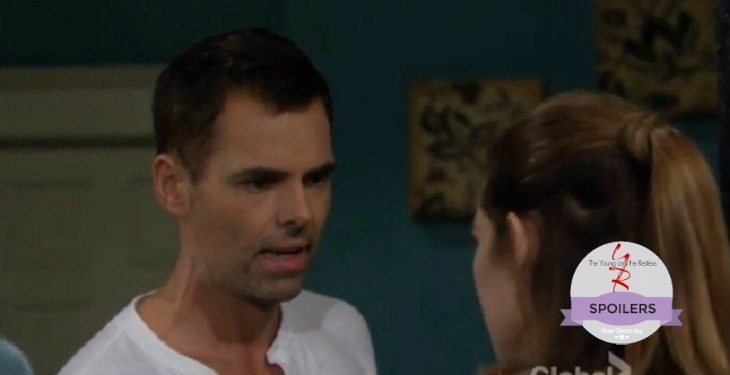 “The Young and the Restless” spoilers for Monday, September 19, tease that Victoria (Amelia Heinle) will voice her concerns about Billy’s (Jason Thompson) behavior. In light of the affair news, Victoria is questioning Billy’s judgment. She may suggest that spending time with the kids isn’t a good idea right now.

Billy is getting tired of everyone bashing him for his personal life. He knows he hurt Jack (Peter Bergman), but he won’t think that has anything to do with his parenting skills. Billy won’t believe Victoria is going to win any prizes for being an amazing mom either. 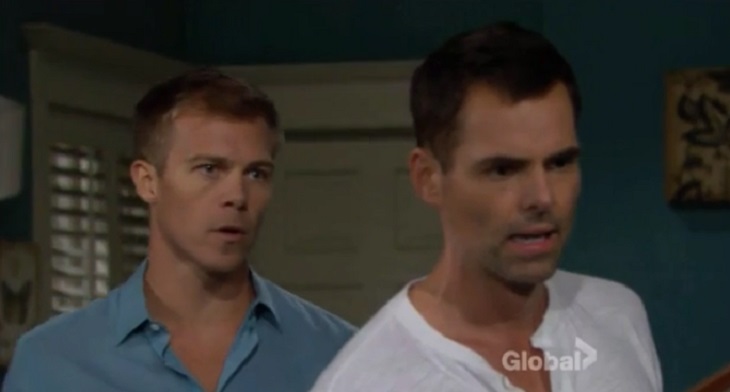 As Victoria starts to fire back, Travis (Michael Roark) will step in. He’ll give Billy a stern look and insist that he should walk out the door. Billy won’t like the idea of taking Travis’ orders. He’s been getting enough of those from Jill (Jess Walton) lately.

Speaking of Jill, “The Young and the Restless” spoilers say she’ll find herself in hot water thanks to her secret. Jill discovered that Phyllis (Gina Tognoni) was cheating with Billy, but she chose to keep it to herself. Jill just let Jack think everything was hunky-dory – or at least that it was no worse than usual. 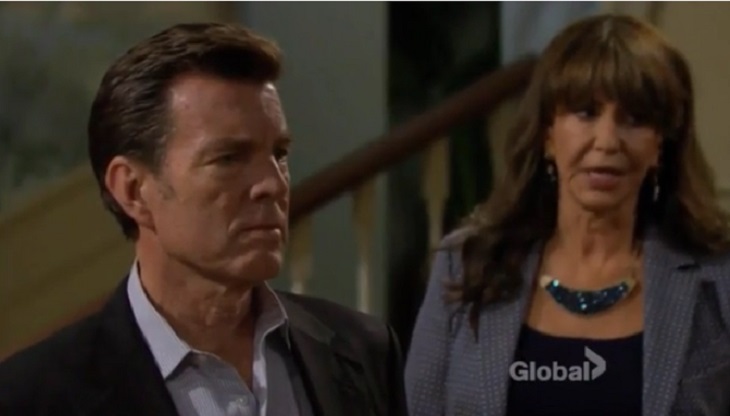 Related: ‘Philly’ Reveal Was Everything ‘Y&R’ Fans Hoped It Would Be

When Jack complains about Jill’s lack of action, she’ll contend that she never meant for this to happen. A distraught Jack will wonder why Jill didn’t tell him. He’ll believe Jill owed him the truth. Jill will probably argue that she didn’t want to blow up Jack’s life. She simply wanted to make things right for all parties involved. Jill hoped Phyllis could recommit to Jack and Billy would reunite with Victoria.

Now the Jack’s marriage has collapsed and his bond with Billy has been shattered. Jill will apologize for trying to manipulate the situation, but Jack won’t be willing to forgive. He’ll warn Jill that she’d better watch out. Y&R rumors hint that Jack’s revenge will be sweet! 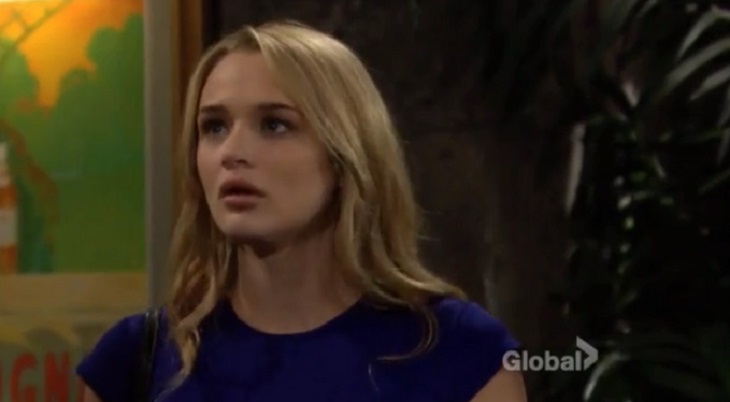 In the meantime, Phyllis will deal with the aftermath of Jack’s interview. He outed Phyllis and Billy as cheaters in a very public way. “The Young and the Restless” spoilers say a reporter will hound Phyllis to get the details. He’ll stop her at the athletic club and ask why she slept with her husband’s brother.

Summer (Hunter King) will watch their tense encounter. You can bet that Summer will want to hear Phyllis’ explanation for all of this. We’ll give you updates as other info emerges. Stay tuned to Y&R and don’t forget to check Soap Opera Spy often for the latest Young and the Restless spoilers, rumors, updates and news.