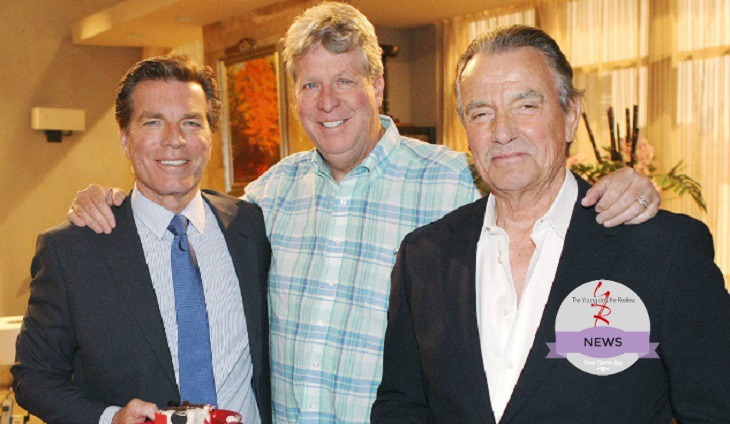 Sussman was a part of ‘The Young and the Restless’ writing team before and she also has written for other daytime soap operas including ‘Days of Our Lives’, ‘Knots Landing’, ‘Generations’, ‘Another World’ and ‘Snyder Games’.

Related: ‘Philly’ Reveal Was Everything ‘Y&R’ Fans Hoped It Would Be

Steve Kent, the senior executive vice President of Sony Pictures Television programming spoke out about the rehire in which he highlighted how well Sussman did when she write for the series previously. “Sally was part of the team that first brought Y&R to its long-standing position as America’s #1 daytime drama and brings with her years of experience writing serialized storylines,” he said.

Angelica McDaniel, who is the head of CBS daytime, had her own little bit to say as well. “We are thrilled to have Sally return to The Young and the Restless, both as an award-winning writer, and someone who is passionate about honoring the legacy of the series with character driven story,” said McDaniel.

Sussman, who previously wrote for the show, won an Emmy for outstanding work. With this new change in the head writing team there should be some more story progression and better material that should please viewers.