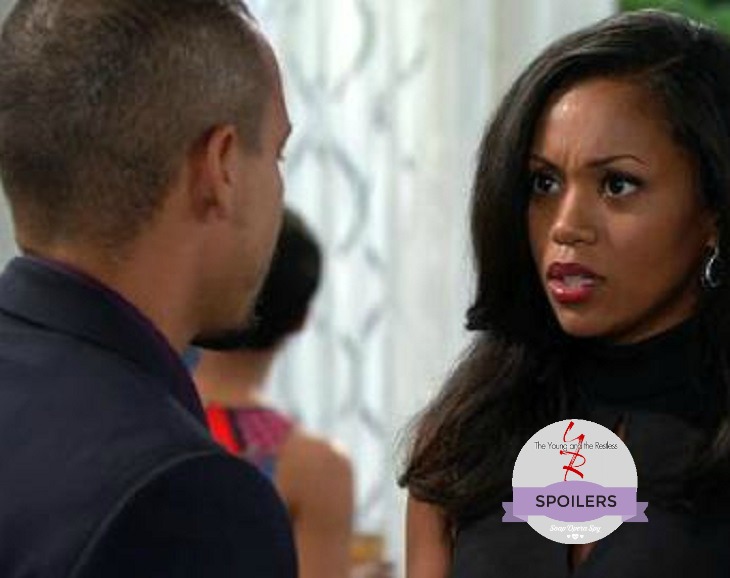 ‘Hevon’ claims to be stronger together on ‘The Young and the Restless’. However, Victor (Eric Braeden) refutes Devon (Bryton James) and Hilary’s (Mishael Morgan) words as nothing more than a front. Now, after Hilary didn’t vet her source, or the details within an explosive story against Newman Enterprises, GC Buzz could be in legal trouble. Ah, the claims some people make in the so-called world of journalism during the heat of a sizzling corporate expose campaign.

Hilary is impulsive, as she’s admitted in the past. That aspect of her personality came into play recently when her husband bought the popular gossip website and attempted to set it straight. Devon’s efforts were stymied when his wife pounced on information that was anonymously delivered to GC Buzz studios. Hilary’s efforts were naive, which underscores the problem of her having earned the lead reporter position through personal bias.

Michael (Christian LeBlanc) returned to Victor’s side this week. The barrister, who was scorned by the ‘Moustache’ for refusing to defend him in a court case earlier this year, was summoned to the Genoa City Athletic Club. Attorney Baldwin was advised that he owed Victor, a point to which Michael agreed. Yes, his personal bias pushed him to act illegally and against the best interests of his client.

The details noted in the above paragraph make Victor’s current confidence very unusual. Viewers must be wondering if the damaging financial information Jack (Peter Bergman) obtained through an apparent private detective he’s been secretly meeting with may have been funneled to him through the ‘Black Knight’? If it was, Jack and Jabot are in deep trouble. If it wasn’t, Victor will be relying on Natalie’s (Mara McCaffray) computer skills to keep him out of the clink.

Devon stood by his wife when pressed by Victor about this matter. However, when ‘Hevon’ was alone at GC Buzz later in that episode, Hilary’s husband and boss told her that she needed to determine who her source was and verify that the information she used was factual. Whether she’ll be able to do both might determine who owns GC Buzz in the near future. 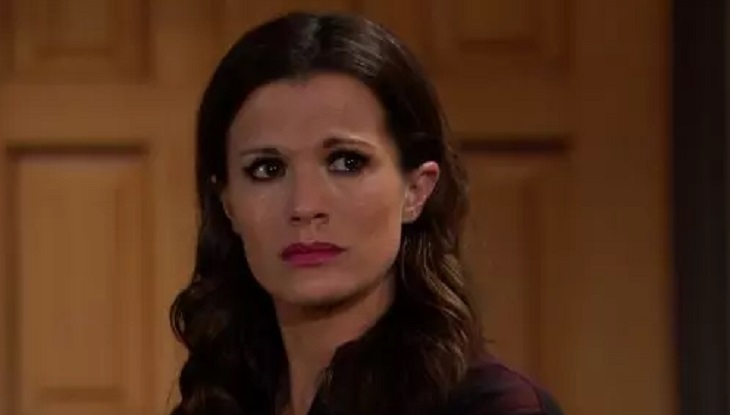 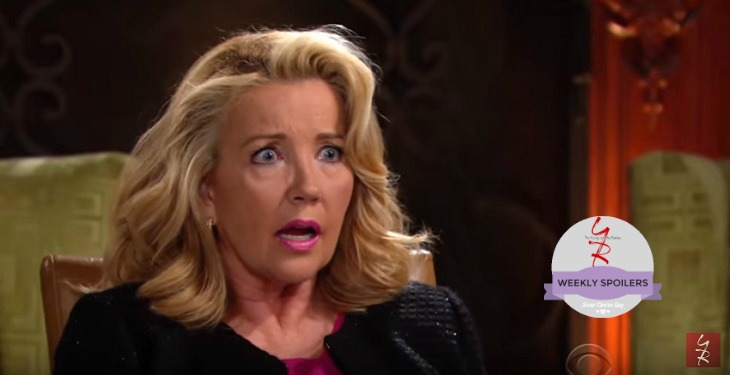