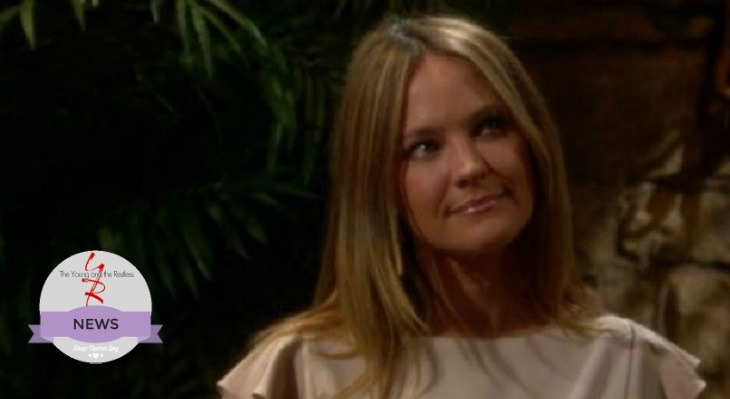 Not everyone is a fan of Sharon (Sharon Case) on ‘The Young and the Restless’. She’s had plenty of detractors within Genoa City’s limits and beyond through the years. Case has also heard the shrieks of real-life dissenters as well. That’s why Dylan’s (Steve Burton) proposed family trip gave Sharon an opportunity to prove both camps wrong.

Sharon’s battles with the Newman family and others have been historic. Relationship issues have often been complex, or downright icky. And, various baby swap situations certainly would have pushed all characters over any mental cliff. Yet, Sharon has survived it all because she’s strong.

No honest and devoted fan of ‘The Young and the Restless’ can argue Case’s professional credentials. Her daytime diva status on this particular soap is only topped by Melody Thomas Scott, who’s portrayed Nikki since 1981. Case joined the cast in 1994 and has consistently delivered stellar performances ever since. She’s succeeded in a highly competitive entertainment environment and within this specific genre, which is dually laudable.

Nick’s (Joshua Morrow) laughter at Dylan’s mini-adventure suggestion was shared by long-time viewers of ‘The Young and the Restless’. Sharon isn’t exactly the outdoors type. She’s more of an indoor goddess, who occasionally pursues some misguided adventures and, most importantly, loves her family.

Those who aren’t open to roughing it in the woods can still survive in the rest of the world. These personality types can also surprise perceived rugged men and women with regularity. The point being made is that all people are only experts on themselves.

Y&R provided a light-hearted respite from the serious arc that this character has once again been written into. Withholding Sully’s true identity (Christian) continues to take a toll on Sharon. At least she confided in Mariah (Camryn Grimes), who was also guilted into joining her family on this referenced trip. Possibly, after the campers return home, Sharon will eventually find a way to resolve all lingering issues. If all doesn’t go smoothly, Case’s character will still find a way to prevail.