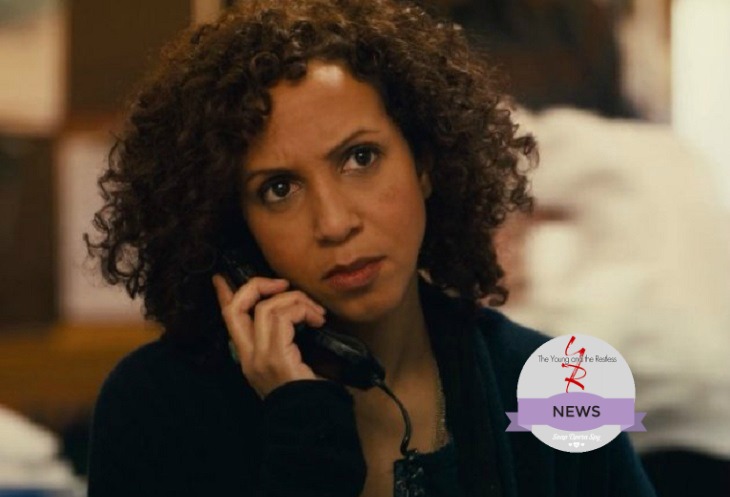 ‘The Young and the Restless’ spoilers indicate that former daytime actress Catherine Bruhier has joined the CBS daytime drama for a short story arc. Soaps.com reported that Bruhier was hired by the CBS team to appear in an upcoming three episodes.

According to the site, Bruhier had been tapped to play the role of Dr. Powell. Other than that the details surrounding her casting is very limited. It is unknown when her first air date will be and who she will have scenes with.

Genoa City already has a few doctors so why does this new doctor show up? Is there a need for a special doctor for a special case hence the reason for Dr. Powell’s presence? If so will someone in Genoa City be very sick and need the attention of a doctor who specializes in their type of sickness?

Bruhier was hired for just a three episode story arc but we know how the soap opera world operates. Could her role eventually lead to her landing a contract on the CBS daytime drama series?

In the meantime fans can be on the lookout for her first appearance on ‘The Young and the Restless’. They can also stay tuned to Soap Opera Spy for more details on this story.

So who do you think ends up sick fans? What do you think is the purpose of Dr. Powell in GC? Are you hoping she would stick around much longer than she was hired for? Would you like see her back on daytime fulltime?  share your thoughts in the comments below and don’t forget to check Soap Opera Spy for all of your ‘The Young And The Restless.’

‘The Young And The Restless’ News: Justin Hartley Praises ‘This Is Us,’ Says Primetime Show Is “Dream Come True”