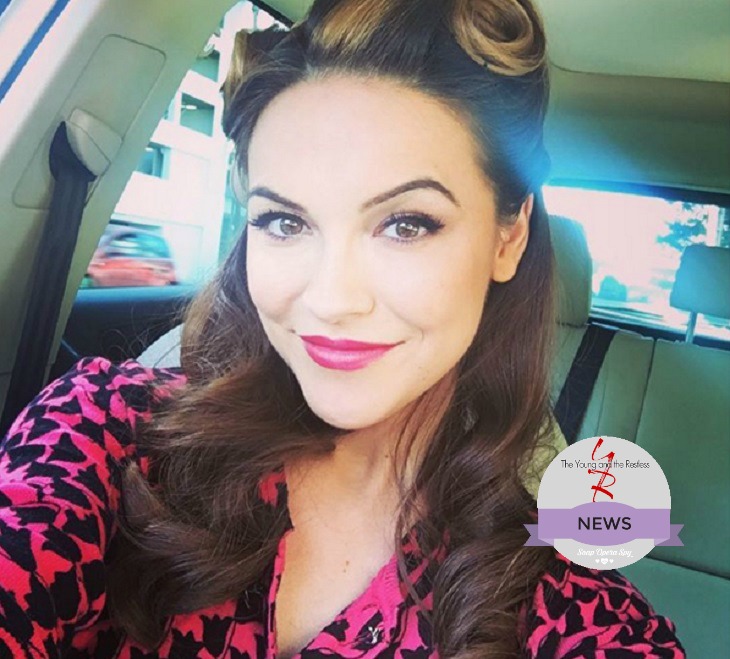 Chrishell Stause recently joined ‘The Young and the Restless” in the recurring role of Bethany but received a great honor during her first week at the studio. Stause shared on Instagram that she was at a very special place, a room that was once occupied by the late Jeanne Cooper!

“Feel honored to have this dressing room for today! #YR” highlights Stause as she shares an image of Cooper’s dressing room. The room carries the label “Jeanne Cooper, Dressing Room, the door was always open, 41C, Private do not enter.”

It is the norm for newcomers and visitors to be given temporary dressing rooms; this was the case for Chrishell Stause. She was very thrilled to be in the room used by a legendary actress. Cooper is a huge part of the show’s history having played the role of Katherine Chancellor for an approximate four decades. Cooper first stepped into the role on November 27, 1973 and was last seen September 4, 2013. 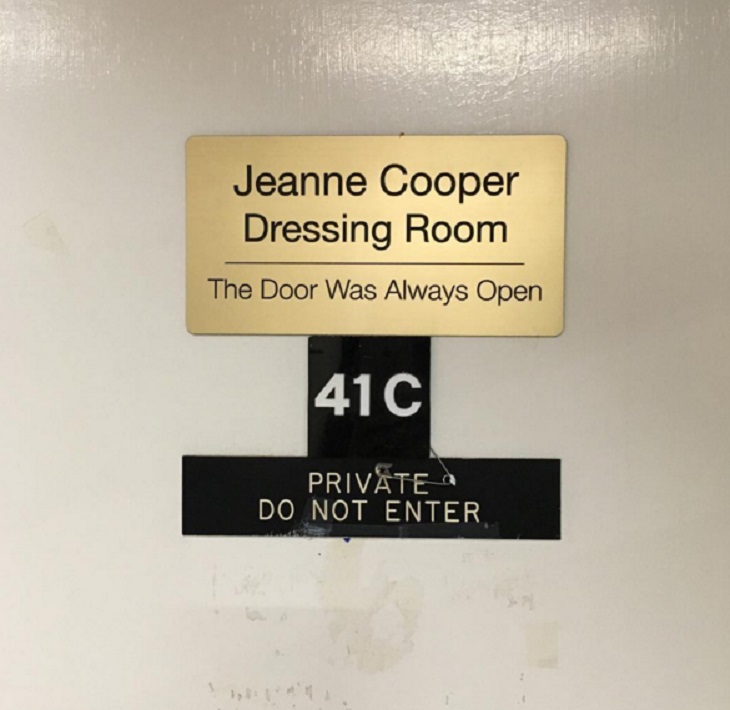 Cooper was one of the longest running actresses on the show until her death. Her death left an impact on several of the stars who until this day still honor the actress for the work she has done. In 2004 she received the Lifetime Achievement Award at the 31st Daytime Emmy Award Ceremony held at Radio City Music Hall in New York. Throughout her acting career she received approximately 10 Daytime Emmy Nominations, winning the Outstanding Lead Actress award in 2008.

Stause’s first appearance as Bethany is set for May 25, there are no further details surrounding her character at this point but it sounds like Bethany will be a trouble maker. So fans how do you feel about this, are you happy Stause got the opportunity to be in the room used by such a legend? Are you anticipating Bethany’s arrival in Genoa City?