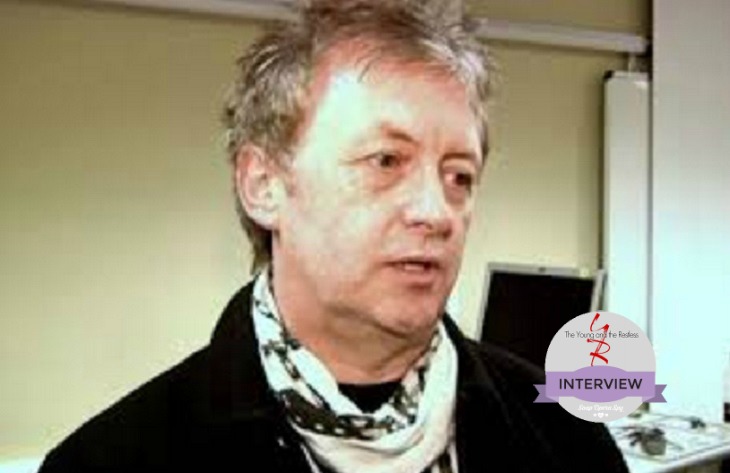 Mal Young has recently replaced Jill Farren Phelps as the new Executive Producer of ‘The Young and the Restless’ and so far he has been doing a great job. Viewers were quite taken a back when the news first broke of the replacement and many wondered what’s next for their favorite daytime soap opera. Well, Young sat down with Soaps in Depth to tell all.

Having being an extra on ‘Brookeside’ and later taking over the entire show leaving persons in the UK believing he was the one who created it and doing much more shows after, Sony reached out to him to take on ‘The Young and the Restless’.

Young shared that it was something he was happy and privileged to do. He first recognized a familiar face in Justin Hartley [Adam Newman] with whom he worked on a pilot for a medical drama written by him. He was stunned that Y&R could attract such big names and talented people from the primetime division which pushed him into agreeing to be the shows’ Exec-producer.

Going forward Young shares that by doing a ‘medical check-up’ each year he plans to keep Y&R in check. “Audiences have become much more aware of how TV is made. They’ve seen every hook, every surprise. You have to stay ahead of them, make them be on the edge of their sofas, dying to know what happens next. My job is to come along with fresh eyes and say, What if…?” shared Young as he spoke with SID.

Well with that said, the future of ‘The Young and the Restless’ is definitely in good hands if they are going to keep us on the edge of our seats with surprise casting changes and storylines. So fans what kind of changes are you looking forward to seeing on the soap?  Let us know in the comments below and don’t forget to check Soap Opera Spy for all of your ‘The Young And The Restless’ spoilers and news!

‘Days Of Our Lives’ Interview: Eric Martsolf Dishes On Tate’s Kidnapping – Summer Is Not The Only Suspect