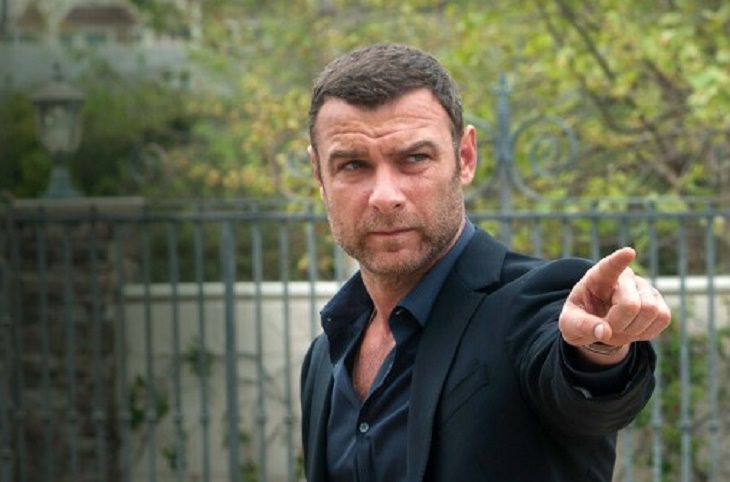 Ray Donovan spoilers tease that the Season 4 finale will air on Showtime on Sunday September 18.  The Ray Donovan Summer 2016 final episode is titled “Rattus Rattus.”  “Rattus” is the scientific term for a black rat, also know as the ship rat, the species originated in Pakistan – however has been spread across the world via ships. Judging from Ray Donovan spoilers, it sounds like the “Rattus” is none other than Sonia – and she is ratting out EVERYBODY, including Ray.

“In the Season 4 finale, Ray, hoping his deal with Hector will be his family’s salvation, learns that Sonia has turned over incriminating evidence to FBI agent Frank Barnes. Ray is forced to wear a wire, but decides to play the Russian mob off the FBI, but things take a dangerous turn. Meanwhile, Mickey’s attempt to cash in on the big fight leads him to a discovery that could help Ray against both sides.”

According to Ray Donovan spoilers, all hell will be breaking loose in the Season 4 finale.  And, the church will get involved – thanks to Hector Campos turning to Father Romero for help.  It sounds like Hector is weighing his options and hoping the church can step in and somehow fix the mess he has found himself in so that he doesn’t have to throw the big fight.

Ray Donovan spoilers also tease that in an unexpected twist, Mickey Donovan might be on his way to redeeming himself.  Rather than causing a problem, he seems to be helping Ray fix one.  But, we all know anything Mickey touches eventually goes sour.  So, it will be interesting to see how his involvement effects Ray’s Russian mess.

Are you as excited as we are for the Season 4 finale?  Do you think everyone will make it out alive?  Will Hector Campos actually throw the fight?  Let us know what you think in the comments below!

‘General Hospital’ Poll: Do You Want A Morgan Corinthos Recast, Or Should The Character Exit With Bryan Craig? VOTE!