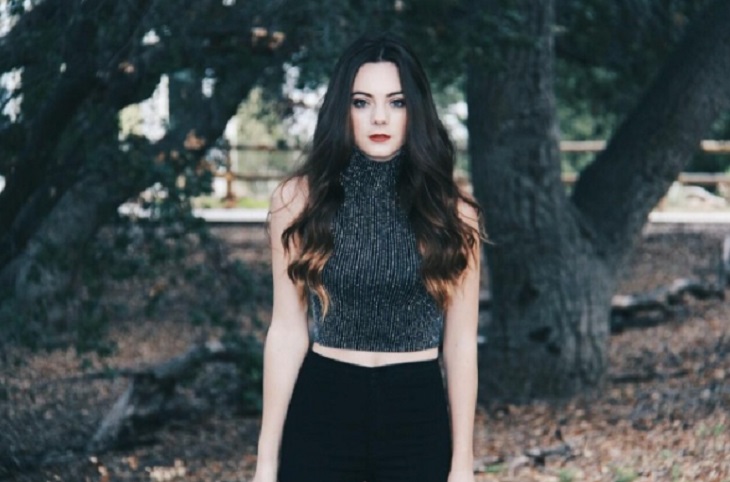 Pretty Little Liars spoilers tease there will be a new face in Rosewood and Freeform will be adding a new cast member to the show in Season 7B. The new character is going to be mysterious. Ava Allan will be playing the role of Addison. Her character has a mean streak. She is beautiful, conniving, and thinks she runs the world. People will love her and hate her at the same time. She is practically the way Alison DiLaurentis (Sasha Pieterse) was when the show debuted.

Since the writers are keeping Pretty Little Liars spoilers quiet about her role, she could be playing someone who is already introduced to the viewers. She could be playing someone in flashbacks, possibly even Bethany. Fans may remember that people thought Alison was the one who was buried, but it turned out to be Bethany. Her character was never explored once it was revealed that she was the one who was buried. The writers could be starting to develop her character now.

Addison might be a temporary name for Allan’s character. The writers have pulled this trick before with Pretty Little Liars spoilers about the character of Sara (Dre Davis). She was initially supposed to play a character named Kimberly, but she ended up playing Sara instead. History could be repeating itself again and they could be casting her as someone else entirely.

Related: Will Aria And Ezra Get Married On ‘PLL?’

Another possibility is that Addison could be part of a reboot of the show. There are rumors circulating that Pretty Little Liars may be coming to an end soon so she could be setting up the next installment of the series. Addison’s character has similar qualities to Alison (her name is even similar to Alison’s). This could be how the writers are starting the show over with another group of liars. Addison’s introduction to the show could be the start of a backdoor pilot (when an episode of a series is devoted to a character that is going to be on a spinoff of a show). That could explain why she is in high school when the main liars are not in high school anymore.

Fans will have to wait until 2017 to find out more about this mysterious character. Allan won’t be airing until the second half of season seven. Viewers will find out how she is linked to the show when it returns for the other half of the season.