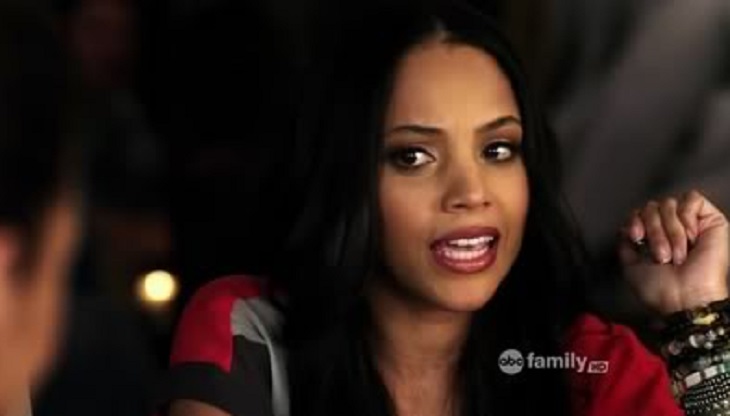 ‘Pretty Little Liars’ 2016 spoilers tease that Shane Coffey is returning in Season 7B as Holden Strauss.  Marlene King promised that Season 7 of the Freeform drama (formerly ABC Family) would be the “Season of Homecomings” and she was not kidding!  For those of you who don’t remember Holden, he was a recurring character back in the early seasons.

For those of you who don’t remember Holden, he was a recurring character back in the early seasons, he made his last appearance in Season 3 of ‘PLL.’  Holden and Aria Montgomery (Lucy Hale) were childhood pals, they pretended to date each other to throw off their parents.  While Aria was supposed to be with Holden, she was really with Ezra Fitz (Ian Harding).  Meanwhile, Holden used Aria as his alibi when he snuck off to a martial arts class.

Before Holden’s ‘PLL’ exit, he became a major clue in the storyline revolving around Maya St. Germain’s mysterious “death.”  Emily (Shay Mitchell) recognized a tattoo on Holden’s wrist, and remembered that Maya had asimiliar tattoo, it turned out that they were frequenting a super exclusive Rosewood party, and were somehow canoodling with Jenna Marshall (Tammin Sursok) and Noel Kahn (Brant Dougherty). 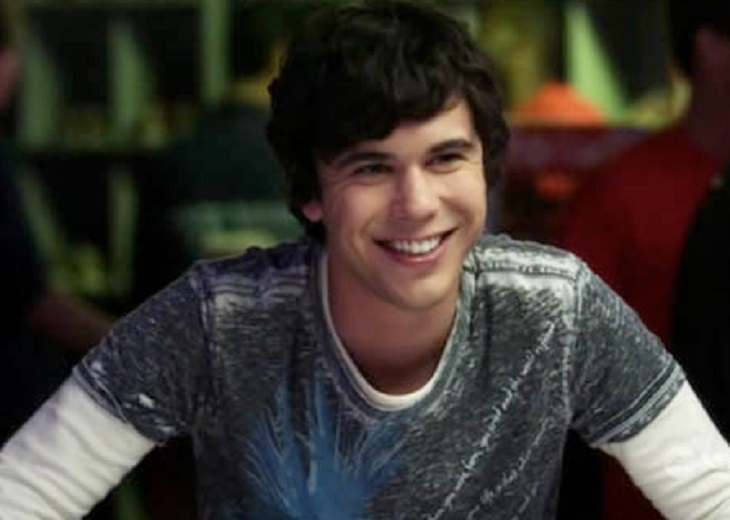 Now, Holden’s big return to “Pretty Little Liars” could be something as simple as being invited to Aria and Ezra’s wedding.  Or, it could mean something huge, like Maya St. Germain is still very much alive and possibly even the new “A” that is tormenting the liars.

Related: Will Aria And Ezra Get Married On ‘PLL?’

One of the most popular and detailed ‘Pretty Little Liars’ theories to date is that Maya St. Germain (Bianca Lawson), a beloved character on the series, isn’t really dead.  Maya’s death left fans with more questions than answers.  And, it’s not unusual for Rosewood residents to come back from the dead.  Is it possible that Emily’s ex-girlfriend is still very much alive?  And, possibly even out to get the liars?  Let’s take a look back at Maya’s storyline: 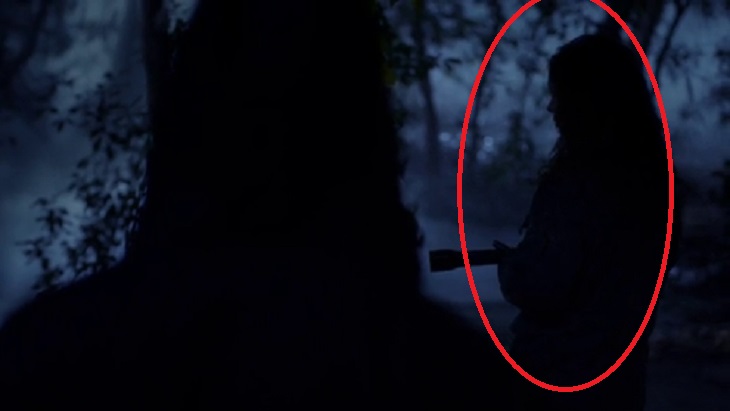 So, what do you think PLL fans?  Could Holden’s return mean Maya is still alive and we are going to finally get some answers about the mysterious character and her death?  Or is he just returning to Rosewood for a possible wedding?  Share your thoughts in the comments below!