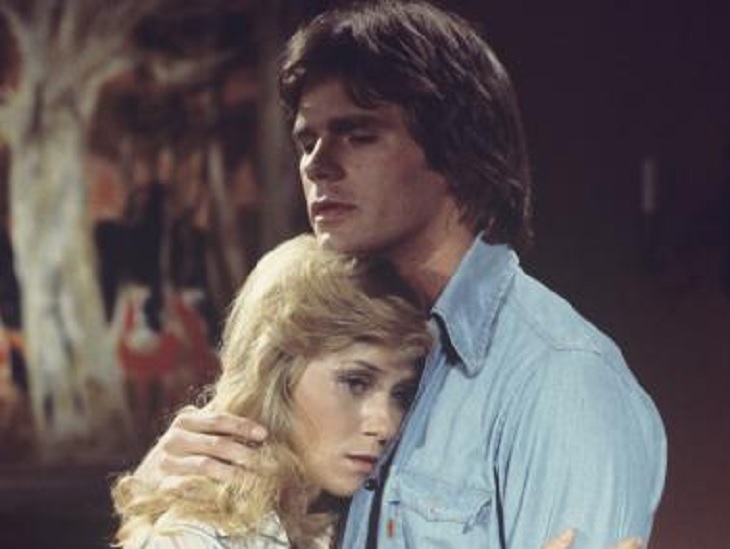 ‘General Hospital’ spoilers reveal that Jeff Webber may be coming to Port Charles soon. According to a post from Soap Opera Digest, ‘GH’ has put out a casting call which led to the speculation that it could be Jeff Webber. And, with everything that has been going on surrounding Hayden [Rebecca Budig] and Elizabeth [Rebecca Herbst] the idea is not so far-fetched.

The latest casting call from the ABC daytime drama series shares details that indicate this could be a previously existing role, viewers and many others think the show is seeking to recast the role of Jeff Webber. He is the father of Elizabeth and apparently Hayden’s father as well. The secret of them being siblings still remains one with only Franco [Roger Howarth], Heather [Robin Mattson] and Naomi [Robin Riker] knowing the truth. Jeff did get around as he is the ex of several of Port Charles ladies including Heather, Naomi and Monica [Leslie Charleson].

The casting call highlights that ‘General Hospital’ is seeking to add another male member to its cast. The lucky candidate should be in his late 50’s to early 60’s and should be of a Caucasian race. The role is described as a major recurring role which means we will see a lot of this new character. The call also noted a description of the character sharing he should be “handsome, dynamic and charismatic.”

Jeff Webber coming back to Port Charles would be a good idea; viewers would finally get a chance to see the interaction between secret daughter, Hayden, her mother Naomi and him. Then viewers could also get to see Jeff explains all of this to his other daughter, Elizabeth Webber. Not only do we think it would be a good idea to bring Jeff back but so do ‘GH’ co-head writers Jean Passanante and Shelly Altman. They both teased “That would be great, wouldn’t it?” when asked about reviving the role.

So do you agree GH fans? Would Jeff Webber coming back be a great idea? Who do you think could fill the role previously played by Richard Dean Anderson?