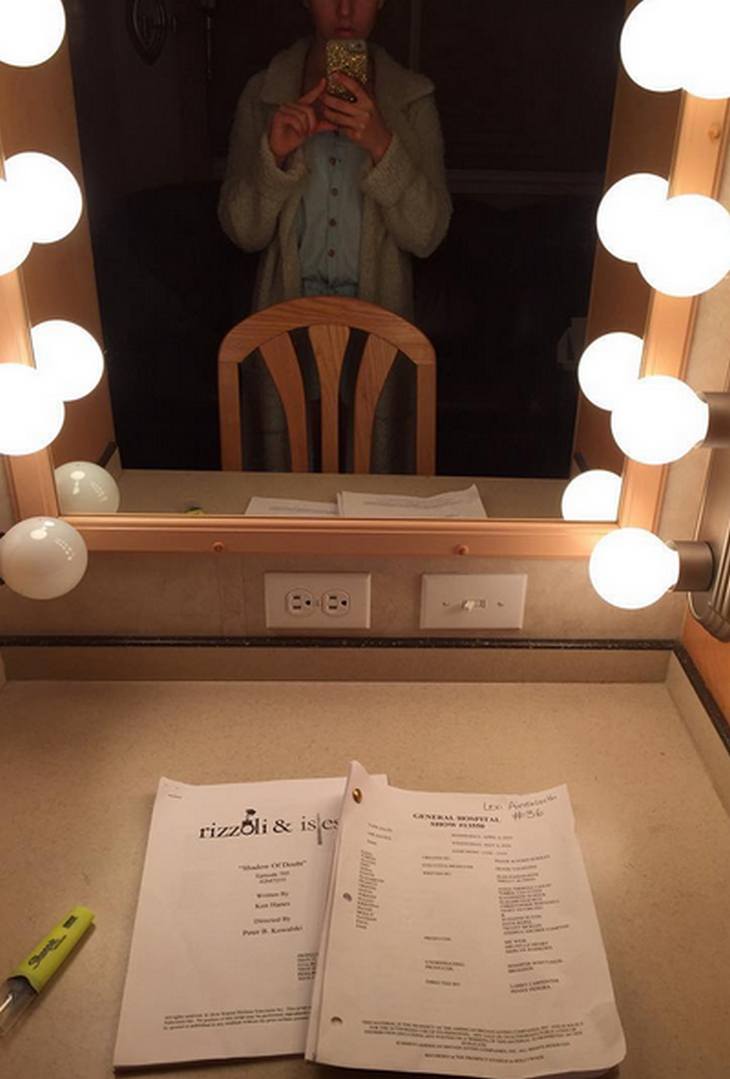 Here is some interesting ‘General Hospital’ news. ‘GH’ Lexi Ainsworth has confirmed her new role on ‘Rizzoli & Isles.’ The actress who portrays Kristina Davis from Port Charles shared the news via her Twitter account.

Ainsworth is taking on two projects at once. The ‘GH’ star scored a role on TNT’s crime drama and shared the news via social media. Lexi Ainsworth shared a photo of her ‘General Hospital’ script next to the ‘Rizzoli & Isles’ script with the caption, “Filming two shows in one day….this is a first 🙊🙌 #ready#GH #RizzoliandIsles @ Paramount…”

Any further official details are still being kept a secret, but the show is due to return in June. What does this mean for Lexi and her character Kristina Davis? Probably very little as this isn’t the first time Lexi has moonlighted on other shows. Ainsworth had a guest starring role on ‘iZombie’ shortly before she returned to ‘GH.’

Lexi Ainsworth isn’t the only ‘General Hospital’ star to make an appearance on ‘Rizzoli & Isles.’ Lisa LoCiero took on a role with the police-centered show.

Well, ‘GH’ fans, what do think of Lexi Ainsworth’s role on ‘Rizzoli & Isles’? Do you think it will impact her role on ‘General Hospital’? Let us know what you think in the comment section below.