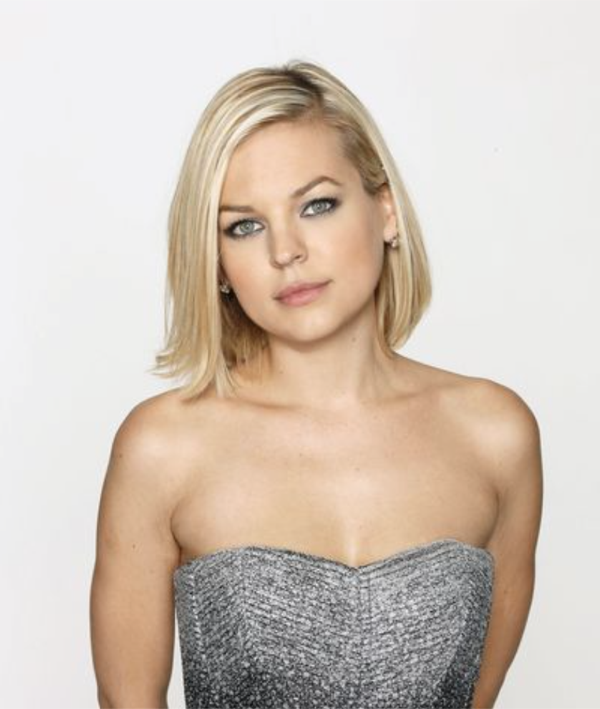 Well, that was short!  ‘General Hospital‘ spoilers are confirming that fan favorite Kirsten Storms (Maxie) is already heading back to the ABC soap opera!  Last month ‘GH‘ fans were devastated when word hit the internet that Storms was taking some time off from the daytime drama, and would be temporarily replaced by ‘Days Of Our Lives’ alum Molly Burnett.

After the shocking ‘GH’ news broke, Kirsten Storms took to social media and explained that she would be off the canvas because of an issue she was having with her skin and breakouts – although vague and a bit bizarre.  Regardless of what is going on with Kirsten, we can now confirm that she is already returning to the ‘GH’ set!

A rep from ‘General Hospital’ told Soap Opera Digest, “Kirsten will return to GH and that viewers can expect to see her on air the first week of August.”

Obviously this is GREAT news.  And, it looks like Kirsten won’t be absent for very long in Port Charles.  We actually haven’t even seen Molly Burnett take over in the role yet, and Storms is already back on set filming new scenes!  This means that Molly will actually only be on the soap for a few weeks.  We’re sure Burnett will do great, but i think we can all agree that it just won’t be the same with someone else playing the part of Maxie.

So ‘GH‘ fans, are you as excited as we are that Kirsten Storms is already on her way back to Port Charles?  Let us know what you think in the comments below and don’t forget to check Soap Opera Spy daily for all of your ‘General Hospital’ spoilers and news.