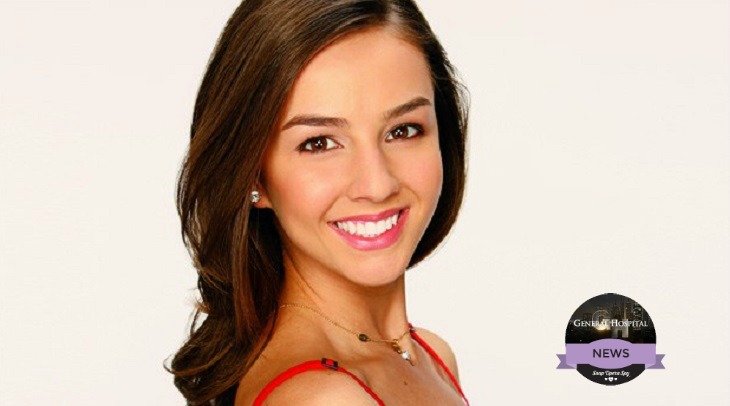 ‘General Hospital’ actress Lexi Ainsworth [Kristina Corinthos] is quite the busy bee of lately, her latest role is that of Clair in TNT’s ‘Rizzoli & Isles’. The actress’s guest appearance is slates for June 27 at 9pm EST when the series air on TNT.

Ainsworth was really thrilled about taking on this role and even more so thrilled to be doing double at General Hospital and Rizzoli & Isles. Ainsworth spoke with Soap in Depths and dished on her role in the TNT series and what it was like doing two different shows in one day.

She declares that she shot both episodes in one day. “I shot RIZZOLI in the morning and then GH in the afternoon, It was a full day. That was the moment I realized, Wow, I guess this is what working actors do” she declared in conversation with SID.

Apparently Ainsworth takes on the role of Clair who is said to be “a teen brought in for questioning after her mother has a deadly fall down the stairs.” Ainsworth dished that the show is full of drama and we will get to see the usual investigation process.

So while we wait to get to see this drama, Ainsworth can be seen on ‘General Hospital’ as Kristina. Presently, Kristina is seeing Aaron [John DeLuca] but deep down inside still has feelings for her teacher, Professor Parker [Ashley Jones], who is set to return this summer. Will Kristina still be seeing Aaron or will she be torn between two lovers? Will she make a decision regarding which one of these people she wishes to date?

So GH fans what do you think about Lexi’s new role? What do you think she will choose if she had to choose between Aaron and Professor Parker?  Share your thoughts in the comments below and don’t forget to check Soap Opera Spy daily for news and updates on all of your favorite ‘General Hospital’ characters.