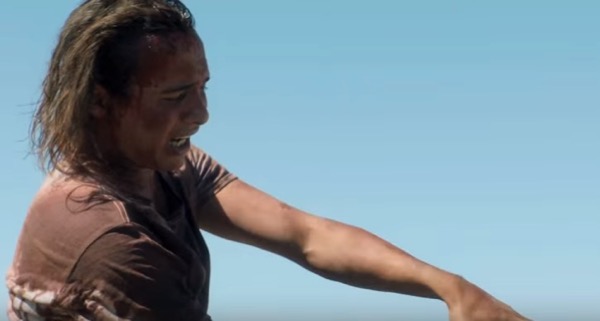 ‘Fear the Walking Dead’ spoilers for the Season 2 Episode 8 midseason premiere on Sunday, August 21 reveal the group is splintered and all are struggling to survive. The video trailer released by AMC centers on Nick Clark [Frank Dillane] and his journey.

The mid-season finale sent the group off in a way that’s very reminiscent of how Rick’s group on ‘The Walking Dead’ was splintered after the prison sanctuary was overrun and it looks like we will have three distinct groups, plus new characters, as we move into the latter half of Season 2.

Chris Manawa [Lorenzo James Henrie] is with his dad Travis Manawa [Cliff Curtis]. Madison Clark [Kim Dickens] is with her daughter Alicia Clark [Alycia Debnam-Carey] plus Victor Strand [Colman Dominco] and Ofelia Salazar [Mercedes Mason]. Nick is off on his own.

There will be eight more episodes left as Season 2 picks back up in August and Nick is warned by a woman not to head North because the worst awaits him there. Of course, Nick goes that way anyway and we see him woken by someone bearing a baseball bat (shades of Negan!).

Nick may be tempted by the opportunity to do heroin – or it could be a fever dream flashback given how FTWD has played with hallucinations. The zombie apocalypse is not the time to be addicted to H… Nick will be in danger, on the run, and so dehydrated that he’s trying to eke liquid from a cactus. 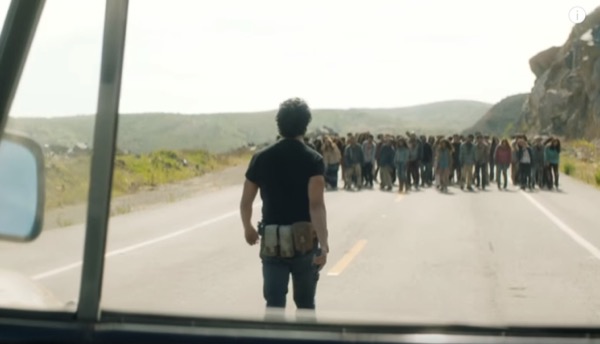 Nick dodges through trees and then ends up nursing what looks like a gunshot wound to his leg. Our favorite apocalypse survivor ends up in pain and lying in the middle of a road in agony. Along what seems to be the same road is a horde of the infected dead shambling along. 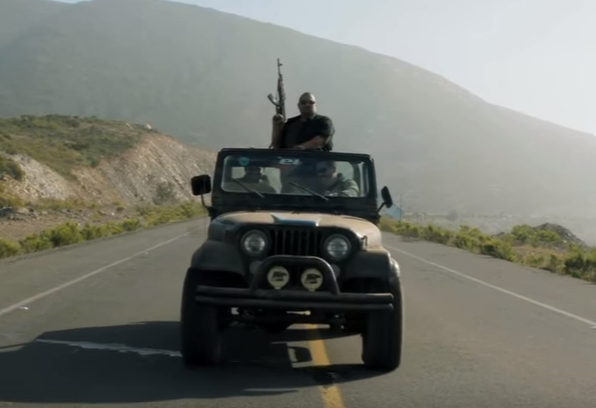 A group of armed men in a Jeep take on the swarm but we later see gore galore as a group of the undead feast on someone’s entrails. Let’s hope that’s not injured Nick. The horde is heading towards Tijuana, Mexico and we see a sign that shows it’s just 40 miles away.

Although the title of Season 2 Episode 8 hasn’t been released yet, some activity has already been posted on IMDB showing that several “outlaws” have been cast and a credit for Alex [Michelle Ang], the sole survivor of Flight 462, although producers have indicated she was gone for good. So we’ll see.

FTWD showrunners revealed that although it looked like Daniel Salazar [Ruben Blades] burned up in the inferno he started at the Abigail Estate in Season 2 Episode 7, he should be back although likely not in the latter half of Season 2 – but in Season 3 instead. 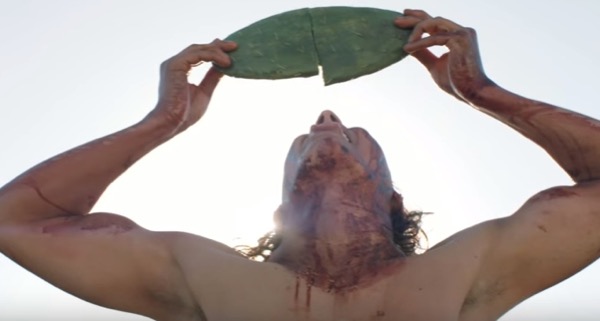 The teaser video for ‘Fear the Walking Dead’ Season 2 Episode 8 feels like it will be an hour dedicated solely to Nick, but perhaps we’ll get an update on the other two factions of the group as well. But since Nick is a major FTWD fan favorite, this may be an “all Nick” episode to their delight.

What do you think Fear fans? Are you pleased with the mid-season finale? Are you excited to get tons of Nick action when Season 2 resumes this Fall? Share your comments below and check back with Soap Opera Spy often for more ‘Fear the Walking Dead’ spoilers on Season 2 Episode 8 and beyond!

‘The Bold And The Beautiful’ Spoilers Wednesday May 25: Liam Makes His Choice, Quinn’s Fate Decided – Brooke and Katie Discuss Their Issues