‘Empire’ News: 8 Celebrities Who Have Appeared as Themselves on Empire 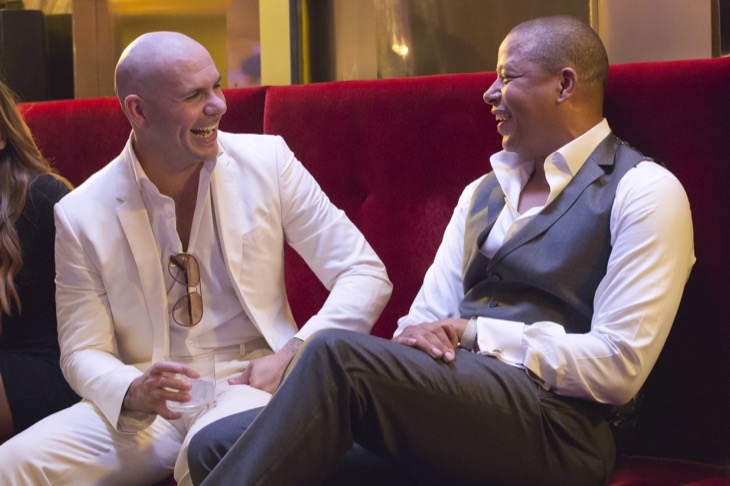 Rita Ora– Rita Ora is a singer and actress, born in Yugoslavia and raised in London, England. In 2015, she was a judge on The Voice UK as well as a judge on The X-Factor. She appeared on the season finale, episode 12, where she performs New York Raining with Charles Hamilton, who also appears as himself.

Patti LaBelle – Patti LaBelle is a singer, actress and entrepreneur. She won a Grammy Award in 1994 for Best Female R&B Vocal Performance for Burnin as well as the 2008 Legend Award at the World Music Awards and the 2016 Musical Arts Award at the BET Honors. She appeared on the season finale, episode 12, where she performs Nothing to Lose with Jamal (played by Jussie Smollett).

Juicy J – Juicy J is a rapper, songwriter and record producer, born Jordan Michael Houston in Memphis, Tennessee. He is best known as the founder and lead singer of the hip-hop group Three 6 Mafia in 1991. He left the band in 2011 to embark on a solo career. Juicy J appeared on the season finale, episode 12, where he performed Whatever Makes You Happy with Michelle White (played by Jennifer Hudson).

Pitbull – Pitbull is a rapper and record producer, born Armando Christian Perez in Miami, Florida. He is best known for his hit songs I Know You Want Me, International Love featuring Chris Brown and Messin’ Around featuring Enrique Iglesias. He appeared on episode 3, where he performs No Doubt About It with Jamal at a welcome home from prison party for Lucious, when he is released on bail.

Funkmaster Flex – Funkmaster Flex is a rapper, disc-jockey and record producer, born Aston George Taylor Jr. in The Bronx, New York. He was the first radio host of the hip hop station Hot 97 in New York City. He appeared on episode 8 as an emcee for a rap battle between Hakeem Lyon and Freda Gatz (played by Bre-Z).

Ne-Yo- Ne-Yo is a singer, dancer, actor and record producer, born Shaffer Chimere Smith in Camden, Arkansas. He gained the nickname Ne-Yo from producer Big D Evans because of his ability to view music much like Neo in the movie The Matrix views the virtual reality world. He appeared on episode 5 where he is working on an album and tour with Jamal.

Al Sharpton – Al Sharpton is a Baptist minister as well as a civil rights activist. He is well-known for being President Obama’s trusted advisor. He appeared on episode 1 when he shows up at a benefit concert for Lucious.