‘Days Of Our Lives’ RUMOR: Is Daniel Cosgrove Returning To ‘DOOL’ As Aiden Jennings? 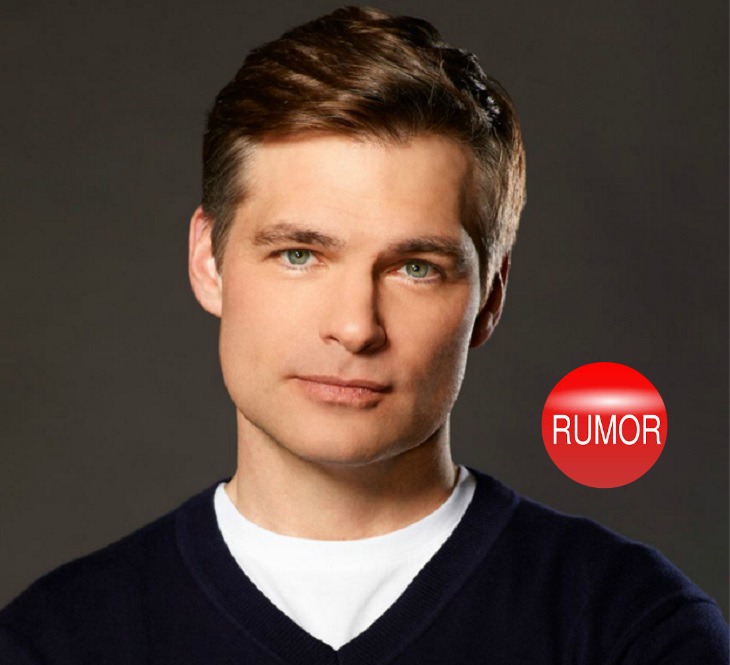 Sometime ago official reports went our that a fan fave was returning to the NBC sudser Days Of Our Lives this year. Tips from Jason’s Days Of Our Lives fan webpage and Facebook indicated that this return was not that of Nadia Bjorlin, Matthew Ashford nor Robert Scott Wilson.

Now many fans have been circulating the information that a Television station accidentally showed the cover for the upcoming Soap Opera Digest magazine that should be released on February 15th. The cover as they say, displays a picture of Daniel Cosgrove with indication of his return to DOOL as Aiden Jennings.

Avid viewers, will remember that during his pairing with Hope Brady (Kristian Alfonso) it was revealed that he was working for Stefano (Joseph Mascolo) and Andre DiMera (Thaao Penghlis). Aiden had a debt to clear and his instructions was to copy the serial necktie killer styles and kill Hope Brady to get the inheritance. After Haiden’s wedding (Hope & Aiden), Aiden tried to strangle Hope using a necktie – it was Bo (Peter Reckell) who rushed in and saved her while Aiden met his demise.

Since the moment fans learned that the character was being killed off, there were numerous tweets sent directly to the head writer and the team at DAYS to rehire Daniel. Were the fans cries heard? Did the show rehire Daniel Cosgrove? Is Daniel the secret big return of 2016?  Let us know what you think in the comments below and don’t forget to check Soap Opera Spy daily for all of your ‘Days Of Our Lives’ spoilers and news.