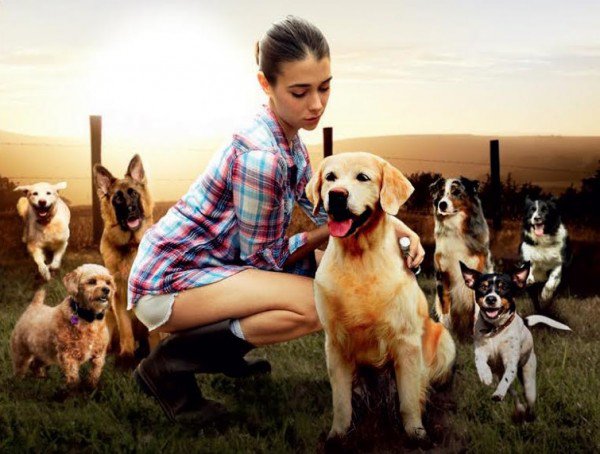 ‘Days of Our Lives’ news reveals former ‘DOOL’ star Allison Paige will be starring in ‘The Dog Lover.’ Paige, who played teenager Bev Walters from 2013 until 2015, has snagged herself a lead role in the drama. It should be interesting to see the starlet on the silver screen again.

When fans last enjoyed Allison Paige’s character on ‘DAYS,’ Bev Walters had a string of misdeeds to her name. In June 2013, Bev began her drug use journey before robbing an electronics store. The robbery prefaced Bev’s lies to the superintendent of Daniel’s building when she tried to pretend to be Melanie Jonas. Her ‘DOOL’ love life was equally drama-filled. After falling for J.J., the two had a rocky relationship, especially when J.J. fell for Paige Larson.

In Allsion Paige’s new film, she plays Sara Gold who is described as a “rising star at the United Animal Protection Agency (UAPA), a major animal rights organization that conducts animal rescues and lobbies for better animal welfare laws,” according to the film’s synopsis. After going undercover to try and bust a suspected puppy mill, Paige’s character falls for the breeder’s son. The heroine then “finds herself torn between doing her job and doing what’s right, and she awakens to the moral contradictions of her work with the UAPA.”

‘The Dog Lover’ sounds really interesting. Paige’s co-stars include James Remar, Lea Thompson, and Jayson Blair. What do you think ‘Days of Our Lives’ fans? Are you excited to see former ‘DAYS’ starlet Allison Paige staring in a new film? Let us know your thoughts in the comment section below.