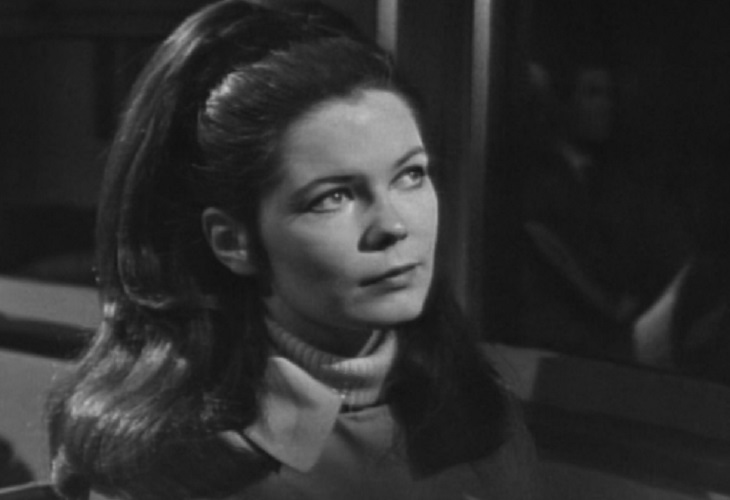 What did life have in store for Victoria [Alexandra Moltke] as a governess at Collinwood? She entered a world of people she did not know who quickly filled her days and nights of her todays and tomorrows.

When ‘Dark Shadows’ was canceled in 1971 fans were left wondering if Victoria had truly unlocked the key to her past. Jamison Selby, son of David Selby [Quentin Collins] wrote a play ‘Return to Collinwood’ in which he imagined who Victoria Winters was and how she was connected to the Collins family.

Jamison Selby sets the stage – the Collins family has gathered for the reading of Elizabeth Collins Stoddard’s last will and testament and the question of Victoria’s past is revealed.

Related: ‘DS’ Fans Compare  Storylines To ‘The Vampire Diaries’ And ‘The Originals’

Elizabeth gave birth to a daughter out of wedlock before Carolyn Stoddard’s birth. That daughter was Victoria Winters. In the late 1960s Victoria was transported into the past. In the will Elizabeth instructs Carolyn to find Victoria and bring her home to Collinwood.

Eleven members of the original cast of ‘Dark Shadows’ made an audio version of the play. ‘DS’ fans who want to hear more of the playwright’s interpretation of the mysteries of Collinwood can purchase a copy through the MPI Home Video website.