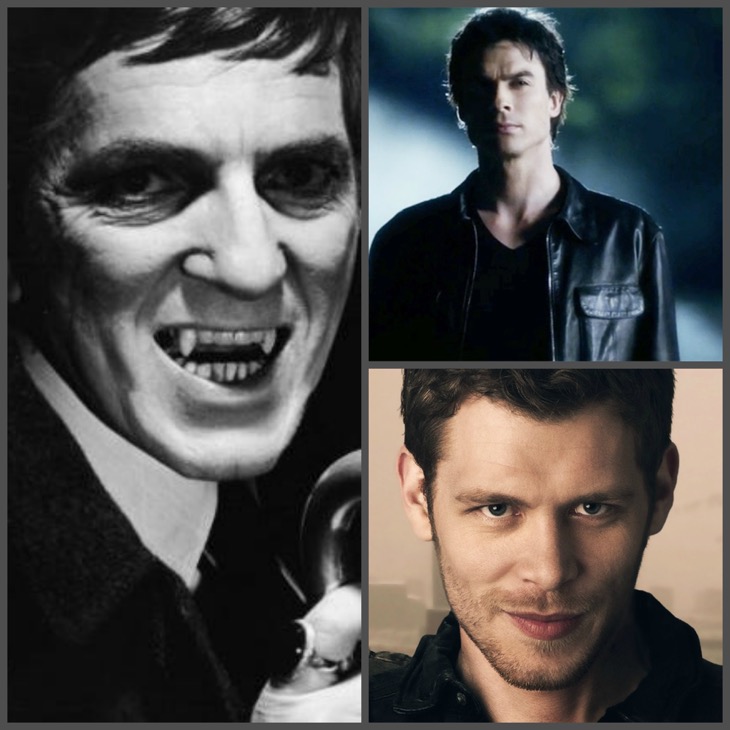 ‘Dark Shadows’ aired on ABC for the first time on June 27, 1966, in the time slot right after ‘General Hospital.’ The daytime drama was unlike any other with gothic romance, time travel, werewolves, ghosts, and vampires. Cast members portrayed multiple roles as the soap opera traveled back in time to the 1700s, 1800s and back to the present day.

Primetime television drama that revolved around vampires, werewolves, witches, doppelgangers and time travel have become more and more popular over the past decade. The CW network’s ‘The Vampire Diaries’ and ‘The Originals’ as well as the HBO series ‘True Blood’ have all been compared to ‘Dark Shadows.’

In honor of the ‘Dark Shadows’ 50th Reunion Halloween in Hollywood on October 29, fans recently discussed two of their favorite storylines. They compared these storylines to the present day storylines of the CW dramas ‘The Vampire Diaries’ and ‘The Originals.’

The Mikaelson Brothers of ‘The Originals’ constantly face difficulties when outsiders arrive and try to find answers to their past from Niklaus [Joseph Morgan] and Elijah [Daniel Gillies].

Barnabas Collins [Jonathan Frid] glides through the night in the small town of Collinsport, Maine looking for victims upon which to feed. During Barnabas’s treks through the darkness, he meets a waitress named Maggie Evans [Kathryn Leigh Scott] who is the doppelganger to Barnabas’s lost love Josette Collins [also Kathryn Leigh Scott]. Barnabas kidnaps Maggie intent upon using his powers to create a new Josette. The vampire’s plan is thwarted by another Collinwood Manor houseguest Willie Loomis [John Karlen] and the ghost of Barnabas’s younger sister Sarah [Sharon Smythe].

‘Dark Shadows’ creator Dan Curtis’s dream comes to life. Victoria Winters [Alexandra Moltke] arrives by train to serve as a governess to the wealthy Collins family. Victoria, an orphan, is looking for answers about her past. Victoria finds herself involved with Burke Devlin [Mitchell Ryan] who is intent upon doing great harm to Roger Collins [Louis Edmonds].

Could ‘DS’ Be Updated and Produced By Streaming Service – Mads Mikkelson, Joseph Morgan or Ian Somerhalder as Barnabas Collins? 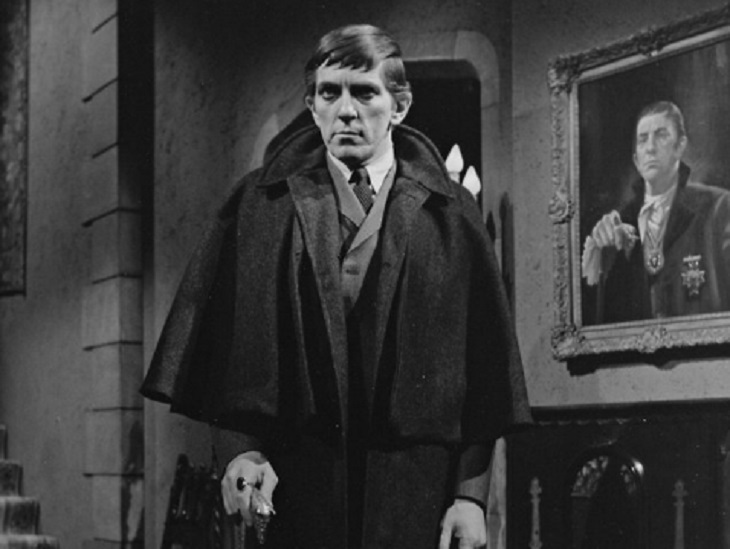 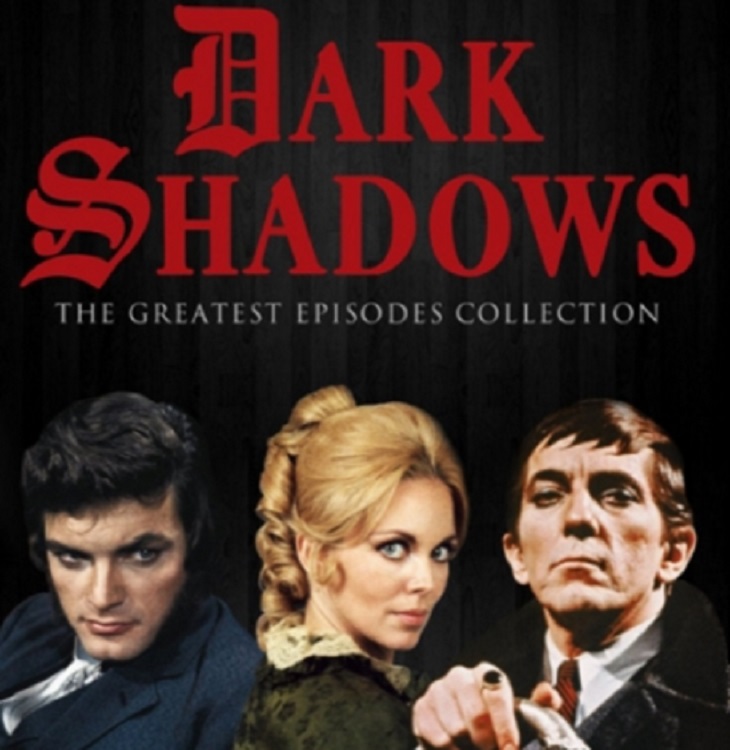 ‘The Bold and the Beautiful’ Spoilers: Bill and Brooke’s Wedding Hits Another Snag – Zende Outraged by Second Surrogacy, Bails on Nicole