‘The Young And The Restless’ (Y&R) News: Daniel Goddard Back To Work After Injury, Cane Ashby Returns! 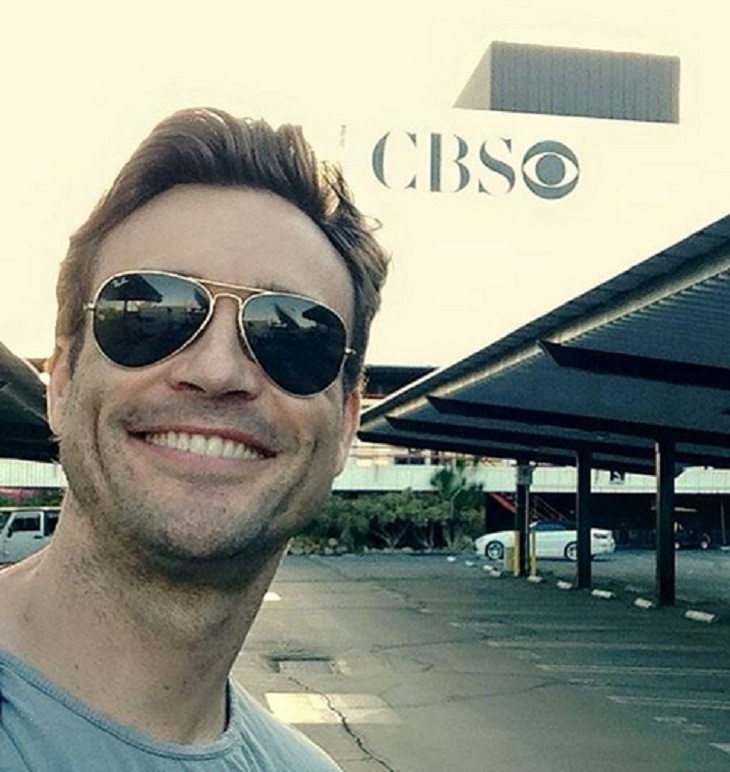 Last week, “Young and the Restless” star, Daniel Goddard reported that he broke his elbow while filming a scene on the show. He told his fans that he was shooting an altercation with an unnamed person- presumably Joe (Scott Elrod) and was injured. The next day he posted that he needed surgery on Monday to fix his break, and was in an incredible amount of pain. The look on his face at the time told the whole story, poor Daniel was hurting pretty bad.

A few days later, he updated his fans that surgery was a success, but he had to stay in bed a few days due to the nature of the break. He said, “I cannot wait to get back on set.”  He was in the middle of filming the scenes for November sweeps when his unfortunate injury occurred.

In his newest update, he revealed he was feeling better and was back to work at the studio today. He revealed that his fan’s love and support had meant the world to him while he recovered, and “Y&R” Cane has the best fans any actor could ask for. “I wished I could find a way to thank each of you individually for your love and support during this difficult time.  I couldn’t have survived this week without you all,” he wrote on Instagram.  He also thanked CBS, Sony, the production team and his family for the support and patience while he recovered.

Soap Opera Spy is thrilled, he is back on the set and cannot wait to see what is next for Cane Ashby.