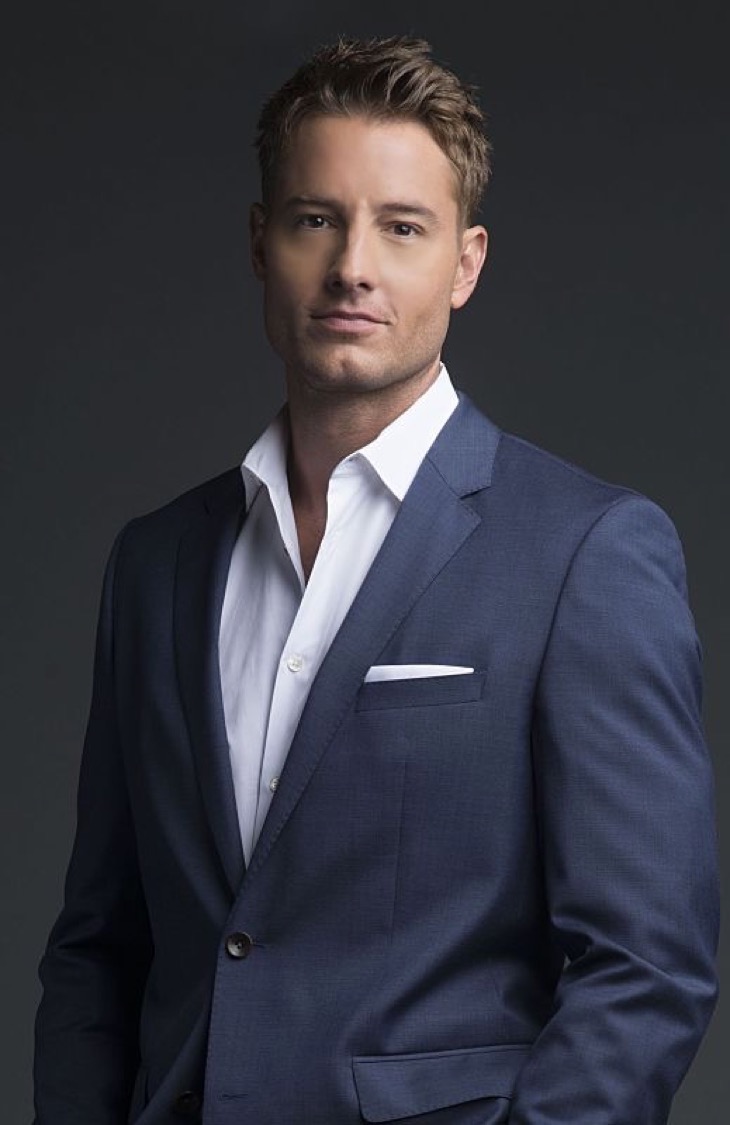 “Young and the Restless” spoilers are rolling in for next week and it looks like fans may not have to wait until November sweeps for the big Adam (Justin Hartley) reveal. Not everyone in Genoa City will embrace Gabriel Bingham (Justin Hartley) as Adam, especially Billy (Burgess Jenkins) and his papa, Victor Newman (Eric Braeden). Ever since fans knew that Adam was returning to the show, they couldn’t wait the highly anticipated showdown between Adam and Billy.

When Billy finds out that Adam is alive, he will want revenge. At the moment, he feels at peace believing that he helped rid the earth of Adam Newman. The truth is Adam survived and is right under his nose. He will want to seek revenge for Delia once again. How will he feel when the writer decides to wrap up the ‘who killed Delia’ storyline and Adam is, in fact, innocent? It doesn’t take a rocket scientist to figure out that he will return to the grief-stricken father with an eye for revenge against him.

Related: Weekly Soap Ratings: Check Who’s Up, Who’s Down And Why

With the Adam reveal looming, Sage (Kelly Sullivan) becomes anxious about her involvement with Adam jeopardizing her new life with Nick Newman (Joshua Morrow). It has been speculated for a few months that when Nick finds out Sage’s role in Adam’s recovery, he will cut her out of his life- only to seek full custody of their child. Will Nick forgive Sage for helping Adam come back to Genoa City? It is highly unlikely he will be able to forgive her right away.

Chelsea (Melissa Claire Egan) and Adam try to out their life back together as a family. Something- and it’s not clear what yet- brings them back to Genoa City. As Sage and Nick marry, she continues to feel guilty about her involvement in helping Adam. Is it possible that Sage will confess and reveal Gabriel’s true identity?

One thing is for sure; it is going to be a storyline wrap up you won’t want to miss. It is sure to affect almost every character on the show, and not everyone will be happy he returned. Soap Opera Spy will update you as soon as we have more details about the high anticipated Adam Newman reveal.

‘Days of Our Lives’ (DOOL) Spoilers: Chad Stirs Up Trouble When He Betrays Stefano – Nicole Gets Payback on Xander and Serena, Gives Daniel Big News