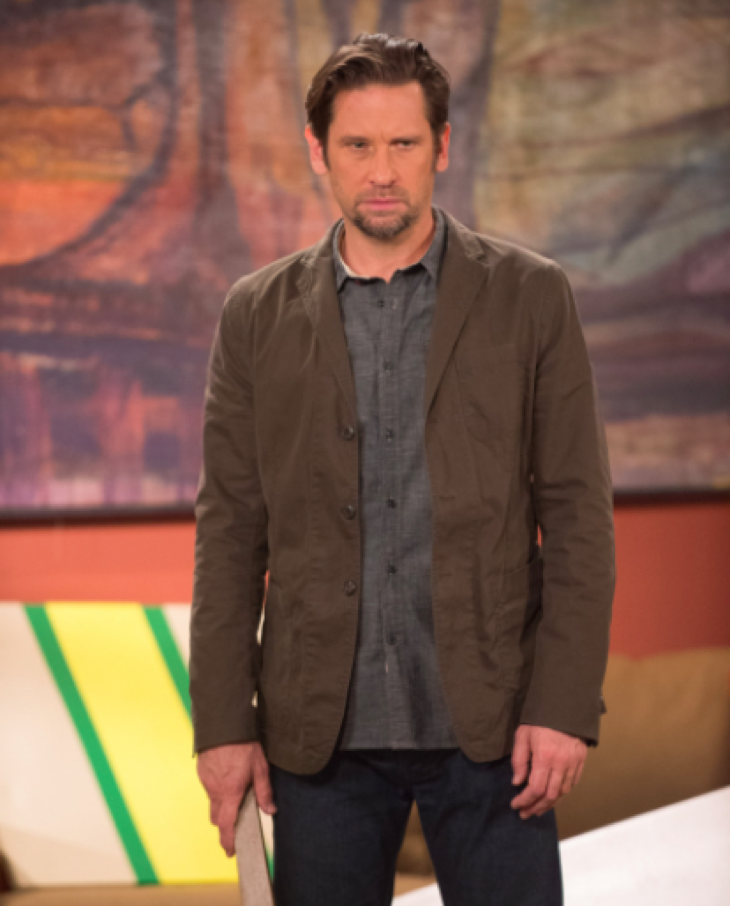 The character of Franco was introduced to the residents of Port Charles in 2009 and was originally played by James Franco.  In May 2013 Roger Howarth assumed the role and “GH” fans found out that Franco’s parents were Heather Webber and Scott Baldwin.

When Roger took over the role “Franco” slowly changed from being a homicidal maniac to a fun quirky character that fans love.

Let us know how you do in the comments below and don’t forget to check Soap Opera Spy tomorrow for the latest “General Hospital” spoilers, rumors, updates, trivia, news and more!

Ready to get started?  Have fun and don’t forget, let us know how you do!!