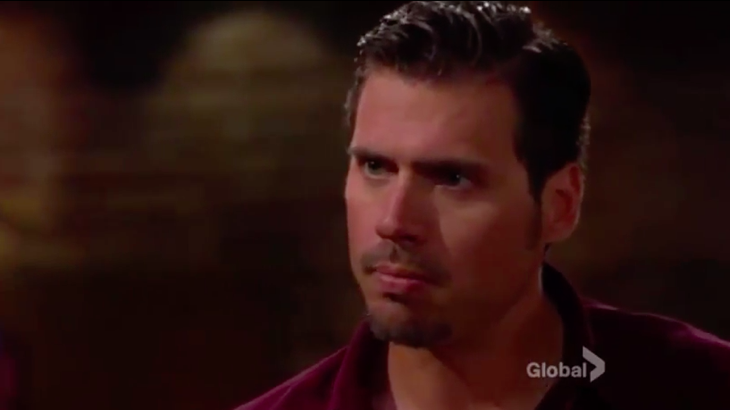 “The Young and the Restless” star Joshua Morrow [Nick Newman] had been on the show for decades, now. He debuted as a teenager that was head over heels in love with newcomer Sharon Collins [Sharon Case]. Now, twenty-plus years later, Joshua Morrow sits down with CBS Soaps In Depth to talk about the scenes he loves to film.

Joshua Morrow is not a stranger to front burner storylines. He has been a part of several paternity shakeups, accused of murder [twice], plane crash, and countless relationship issues. In his tenure at CBS, he has filmed scenes at his Tack House, the ranch home, the cottage, the office, and the coffee house. It turns out, Morrow’s favorite place to film is at the coffee house—Crimson Lights!

Joshua explained the set reminded him of his early days on the set. The production team had to make a set for the young people of the show to meet and hang out with each other. Until then, there was no place for them to go to, just to sit around and chat.

The team came up with Crimson Lights. Twenty years later, the coffee show is still a main set for the show. Everyone on the set has scenes in the coffee show, both young and established characters. “When I was hired here, as a floppy haired kid, they built this giant set for Nick and his friends to hang out in. I guess you could say the set, and I came to be at the same time—and we both are going strong today,” Morrow explained.

Soap Opera Spy fans, are you surprised that Joshua Morrow’s favorite scenes were filmed in Crimson Lights—particularly when he owned the coffee house and would poor coffee for all the customers who came in?

The Young And The Restless Spoilers: Phyllis and Abby Join Forces – Helps…