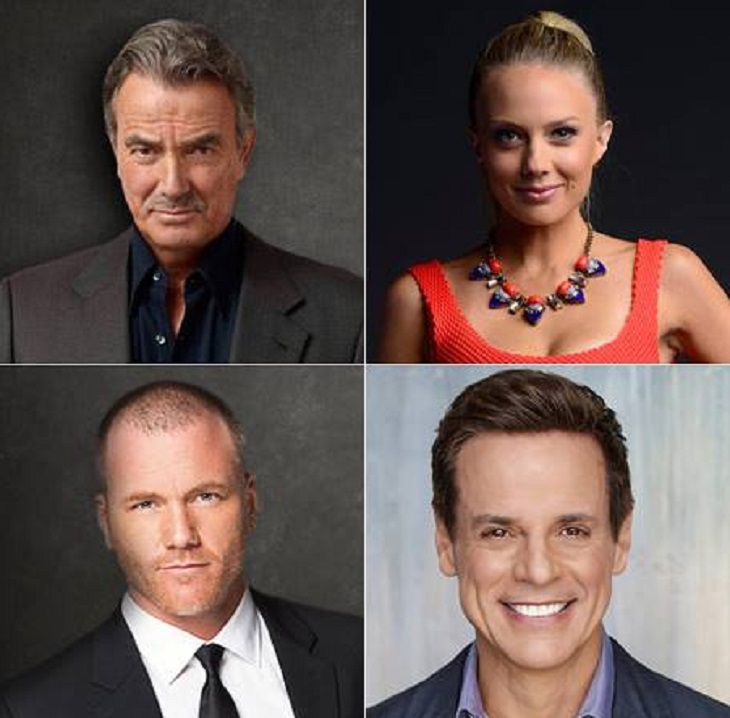 Genoa City Live! added new tour dates to the tour schedule, We Love Soaps reported on Wednesday, December 23. According to the report, the fan tribute interactive event added two more tour dates for “The Young and the Restless” fans–January 30 in Baltimore, MD and January 31 in Washington D.C.

Genoa City Live! is a once in a lifetime fan event where fans get an up close and personal with their favorite stars in an event that features fan interaction, a Q&A session, behind-the-scenes secrets, and a photo opportunity with the stars.

Just 200 fans per event will get the pleasure of spending a few hours with their favorite stars. The event will take the fans down memory lane, giving them an insight to what it is like to be a part of the number-one daytime drama on television.

The tickets for the event are as low as $45 and as high as $130, depending on seating and package requested. The confirmed cast members to appear at the fan event include Eric Braeden [Victor Newman, Christian LeBlanc [Michael Baldwin], Sean Carrigan [Ben ‘Stitch’ Rayburn], and Melissa Ordway [Abby Newman].

“The Young and the Restless” actors have a deep connection to their fans and look forward to speaking with the fans at the Genoa City Live! events reported We Love Soaps.   Eric Braeden explained, “These events provide a unique opportunity for the cast members to thank our incredible fans for decades of support. It’s a great chance for them to get to know the actors in a life setting.”

Soap Opera Spy fans, if you are planning on attending, it would be wise to book your spot soon. They only have room for 200 lucky fans per event. If you would like more information about the event or to purchase tickets, visit www.genoacitylive.com.