‘One Life To Live’ News: Alum Barbara Niven Stars In ‘Murder She Baked: A Plum Pudding Mystery’ With Alison Sweeney 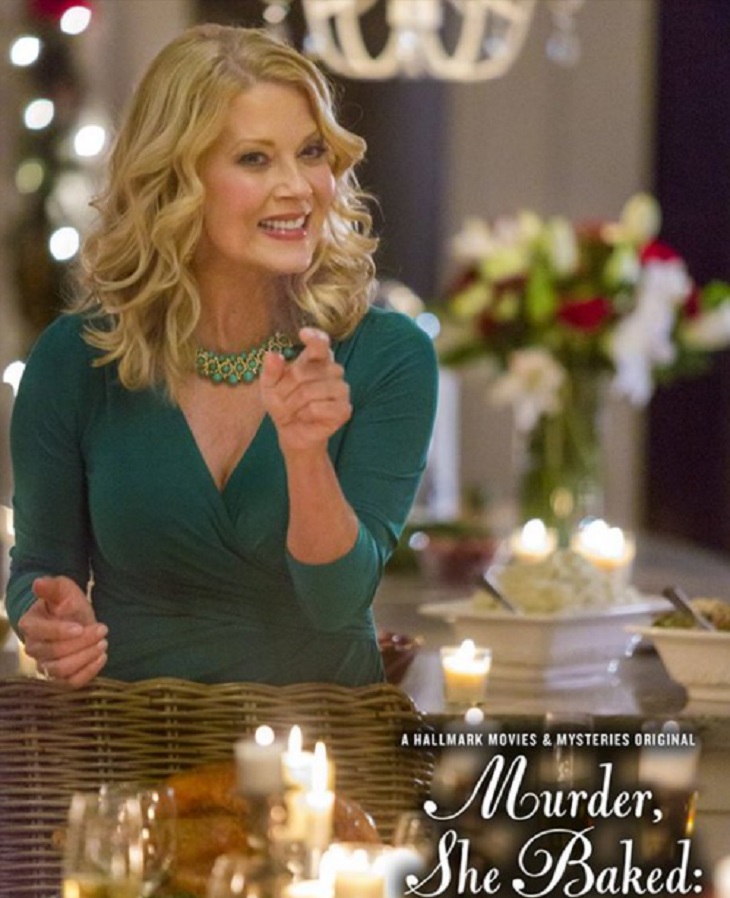 “The Bold And The Beautiful” and “One Life To Live” alum Barbara Niven teamed up with some awesome soap stars for a new Hallmark Channel original movie, “Murder She Baked: A Plum Pudding Mystery.”  Barbara took to Twitter to let her fans know that the holiday themed mystery movie will be airing on the Hallmark Channel on Sunday, November 22nd at 9:00 PM.

Barbara Niven starred on the CBS soap opera as Brenda Dickerson.  She is most well known for her role on the now cancelled daytime drama “One Life To Live” as Liz Coleman Reynolds.  Niven starred as Liz on “OLTL” from September 2002 – March 2003.  Barbara’s character was involved with Antonio Vega and R.J. Gannon.

Niven tweeted, “I have so much fun playing Delores on “Murder She Baked.”  Barbara worked along side not one, but two of our favorite soap stars.  “Days Of Our Lives” star Alison Sweeney stars in the movie series, and plays the part of Hannah Swensen.  Cameron Matthison also co-stars as Mike Kingston – a love interest on Alison Sweeney’s character.

The “Murder She Baked” movie series is based on the popular books, and is a must-see for soap fans.  Barbara Niven’s character Delores lights up the screen with her quirky behavior.  If you are a fan of the “Bold” and “One Life To Live” alum, then don’t forget to set your DVR’s for November 22nd so that you can see her in action with Sweeney and Matthison.  Have you watched the “Murder She Baked” movies on Hallmark?  Let us know what you think in the comments below!

Get Exclusive One Life To Live News & Updates!