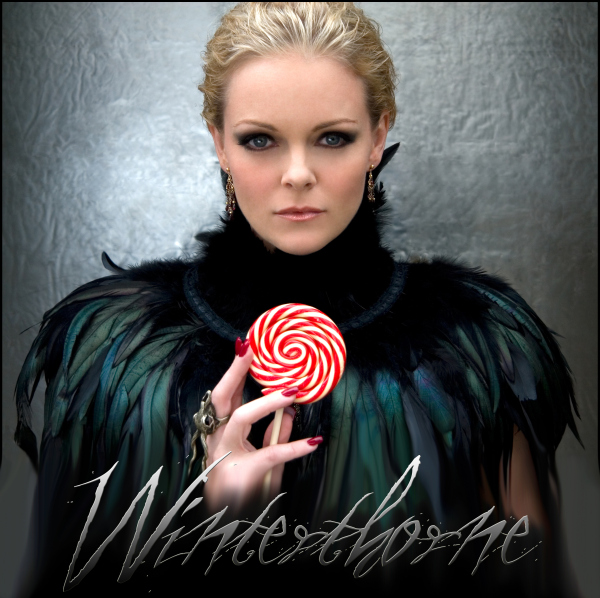 Big news for fans eager for the upcoming online soap opera series. It was announced that Linda Gray will join the cast of Winterthorne. The former Dallas star will be the matriarch, Joanna Winterthorne.

Daytime Emmy Nominated series creator Michael Caruso is bringing the project to life. He explained the concept of the show with a sweet twist…

“Winterthorne is a family saga detailing the story of Miranda Winterthorne and her rise to power to control the family’s multi million dollar candy business. The audience will see that everything in Miranda’s life has come with a price, and that the terrible secrets the family tries to hide are the same secrets that hold their business together. Dark, sexy, glamorous, and a visual feast, Winterthorne will be a classic soap with light touches of gothic whimsy. I’m also especially excited about this project because the female characters are the real stars of the show. They control the business as well as the family. I could not be more excited about the team that is being assembled. I am honored and privileged to be working with this level of talent both in front of and behind the camera. This is going to be a fun ride for the audience and we have all sorts of surprises in store for them.”

Gray’s character is one of the powerful forces in the family. Her daughter, Miranda, will be played by Martha Madison. Days of Our Lives fan will recognize Madison as Belle.

Linda confirmed the news of her involvement stating, “I have so many special memories of watching DALLAS with my own mother, having Linda play my mother now feels like a full circle moment.”

Production begins next month, but the entire cast is taking shape and cannot wait to begin working.

The Young and the Restless: Victor and Nikki’s Love Story – How They Met